The Boston Red Sox — and their fans — were holding their collective breath when utilityman Eduardo Nunez stepped to the plate against Justin Verlander at Minute Maid Park on Thursday.

Then, the worst case scenario happened.

During the first inning of Game 1 of Boston’s American League Divison Series matchup with the Houston Astros, Nunez grounded out to third baseman Alex Bregman. But he barely made it to first base, as the 30-year-old fell to the ground in obvious pain after aggravating his injured right knee. Watch the play in the video below:

Here’s another look at Nunez as he limped to first base:

Eduardo Nunez tweaked something immediately after swinging, had to be carried off the field pic.twitter.com/ovtIQEoamk

Nunez injured the same knee in August, and missed much of September as he worked his way back to the lineup.

Ahead of Boston’s final game of the regular season, Nunez said he “100 percent” would be ready for the ALDS. Still, some were surprised to see him, and not Hanley Ramirez, starting at designated hitter in Game 1.

And while nothing’s been made official, it sure doesn’t look like we’ll see him on the field anytime soon. 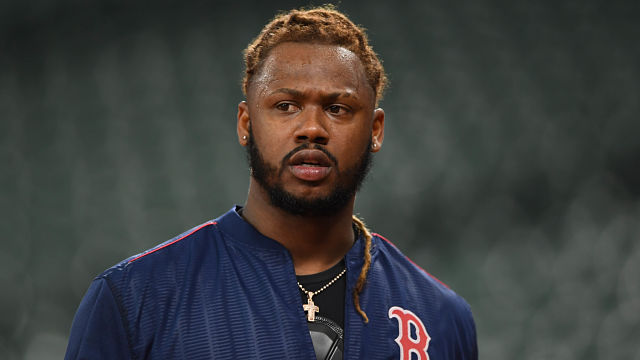 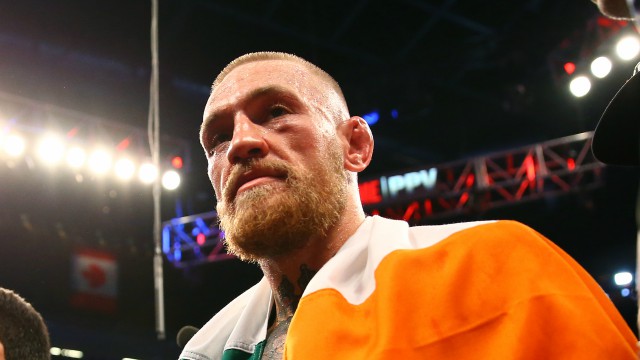