The Boston Red Sox’s search for a new manager officially is underway.

The Red Sox announced Wednesday that John Farrell would not return as the club’s skipper in 2018,  ending a five-year managerial stint that featured both highs and lows, including a World Series title, three postseason berths and two last-place finishes.

Now, Red Sox president of baseball operations Dave Dombrowski must turn his attention to finding Farrell’s replacement. And although Dombrowski revealed very little information Wednesday during a press conference at Fenway Park, there already are plenty of potential candidates being tossed around by fans and pundits. Let’s examine a few.

Gary DiSarcina
DiSarcina, who replaced Torey Lovullo as Boston’s bench coach last offseason after Lovullo was hired as the manager of the Arizona Diamondbacks, seems like an obvious candidate. The Massachusetts native is familiar with the organization and has managerial experience at the minor league level, even serving as the bench boss for the Red Sox’s Triple-A affiliate in Pawtucket in 2013.

The drawback with DiSarcina is that he’s an internal candidate who perhaps wouldn’t provide the type of clubhouse shake-up that Boston seemingly needs. In fact, Dombrowski went so far as to say Wednesday that it’s unlikely the Red Sox’s next manager currently is in the system.

… Sox will grant permission for coaches to interview with other clubs. DD said he'd recommend all of current coaches to new mgr but …

… Dombrowski said it will be up to new manager to assemble his staff.

Jason Varitek
Dombrowski’s words suggest Varitek probably isn’t a candidate, either. That doesn’t mean plenty of Red Sox fans won’t be clamoring for him to assume the post, though. The former Red Sox catcher spent his entire 15-year major league career with Boston and currently is employed by the organization as a special assistant. He has no managerial experience but showed plenty of leadership during his playing days, winning two World Series titles and spending time as the third captain in franchise history.

Gabe Kapler
Kapler, a former big league outfielder, has something in common with each of the aforementioned candidates: Like DiSarcina, he managed at the minor league level of the Red Sox organization (Single-A Greenville Drive in 2007). And like Varitek, he was one the players on the field when Boston won its first World Series title in 86 years in 2004. Unlike either of those gentlemen, however, Kapler currently isn’t employed by the Red Sox, as he’s been serving as the Los Angeles Dodgers’ director of player development since 2014.

Kapler, 42, has media experience (something that could serve him well managing in a tough market) and has shown a knack for advanced statistics and sabermetrics. He could be a good fit based on his analytical approach and ability to connect with young players, something the Red Sox’s major league roster is stocked with going into this offseason.

Alex Cora
Another Red Sox alum, Cora spent parts of four seasons with Boston from 2005 to 2008. He since has spent time as a television analyst and now is the Houston Astros’ bench coach. Cora, who turns 42 this month, is one of the most-respected names in baseball, with many suggesting that it’s only a matter of time before he becomes a manager.

Red Sox will go through the process of interviewing candidates, but Alex Cora–with Red Sox history–may well emerge as next Boston skipper.

“He’s very sharp, sees the game in an extraordinarily deep way, has really connected well with players in our clubhouse and spent a lot of time developing relationships and being the bench coach liaison to the clubhouse that I asked him to be.”

Brad Ausmus
Perhaps the most polarizing candidate of the bunch, Ausmus is coming off a four-year stint as manager of the Detroit Tigers. He was hired by Dombrowski (then Detroit’s president and general manager) after the 2013 season and advanced to the postseason once, losing in three straight games to the Baltimore Orioles in the 2014 American League Division Series. The Tigers went through a rather disappointing stretch under Ausmus, especially relative to their payroll and the talent on their roster. But Ausmus’ major league managerial experience and familiarity with Dombrowski could play a role in whether the Red Sox consider hiring the 48-year-old former catcher.

Sandy Alomar Jr.
Another ex-backstop, Alomar actually was considered for the Red Sox’s managerial job before the club opted to hire Bobby Valentine prior to the 2012 season. He has been on the Cleveland Indians’ coaching staff since 2010, most recently serving as the team’s first base coach, a position he assumed when Terry Francona (hired as the Tribe’s manager in October 2012) named Brad Mills (another current Red Sox candidate, maybe?) his bench coach.

Omar Vizquel
Vizquel apparently had issues with Farrell in the last year of his career, when Vizquel played for the Farrell-led Toronto Blue Jays. So this would make for a rather interesting story. That was several years ago, though, and Vizquel since has spent four seasons on the Tigers’ coaching staff, even working for Dombrowski before the latter ended up joining the Red Sox’s front office.

Vizquel doesn’t have any major league managerial experience, but he did serve as the manager of the Venezuelan national team that competed in the 2017 World Baseball Classic. He was so respected in the role, in fact, that several Venezuelan players threatened to boycott amid rumors that he was being replaced as the team’s manager. 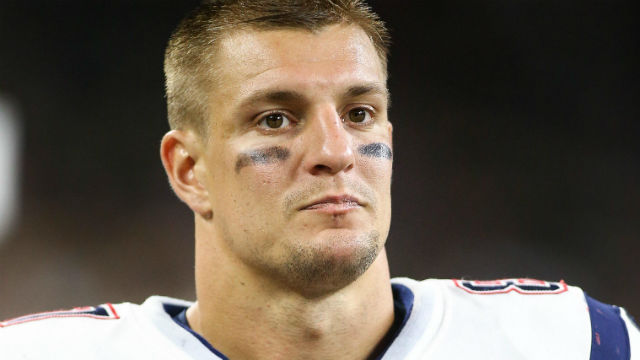 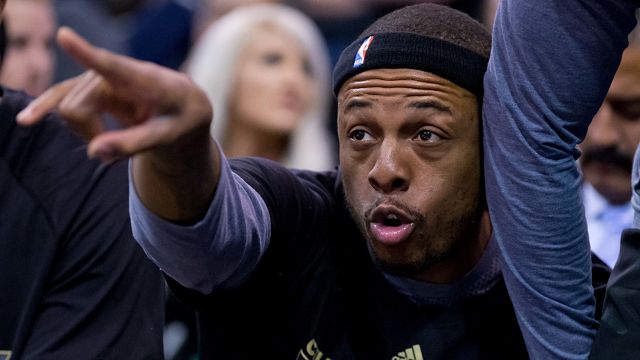