Markelle Fultz could turn out to be one heck of an NBA player. You are reading the writer who thought Stromile Swift would take the league by storm, after all, so you’ve certainly come to the wrong place for basketball scouting analysis.

Fultz is expected to come off the bench for the Sixers’ season opener Wednesday, Sixers coach Brett Brown told reporters over the weekend. That would make Fultz, the top pick in the 2017 NBA draft, just the third No. 1 overall selection since 2003 not to start the first game of their rookie seasons, according to author Chris Thompson.

The others: Anthony Bennett and Andrea Bargnani.

If you need a reminder, the Boston Celtics held the No. 1 pick before Ainge shipped it to Philadelphia prior to the draft. The Celtics’ president of basketball operations used the Sixers’ former pick to take Jayson Tatum third overall, and still has a protected first-rounder from the Los Angeles Lakers or Sacramento Kings coming his way.

The Sixers then took Fultz, the consensus top player in the draft, first overall. But Fultz almost immediately was shut down in summer league with an ankle injury and struggled in the preseason, shooting just 29.2 percent from the floor.

This doesn’t mean Fultz is a bust by any means, but it doesn’t put him in good company.

Bennett, of course, was one of the worst draft picks in the history of sports. He was recently waived by the Phoenix Suns, which would have been his fifth NBA team in as many seasons. Bargnani wasn’t as disastrous, but his 14.3 points and 4.6 rebounds per game were pedestrian for a No. 1 pick.

Tatum, meanwhile, is expected to start for Boston in its season opener against the Cleveland Cavaliers and possibly guard the best player on the planet, LeBron James.

Again: Time will tell if Ainge made the right move, and Fultz very well could blossom into an NBA star. But for now, that draft night swap is looking pretty good for the C’s. 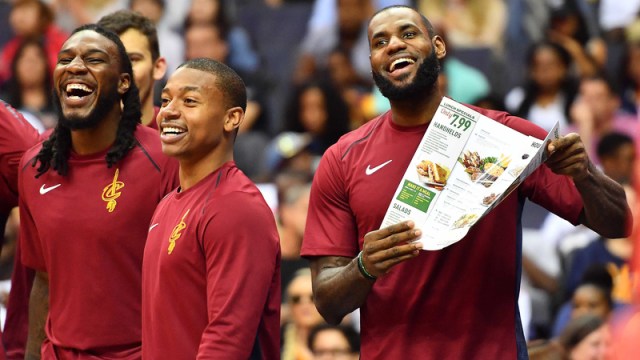 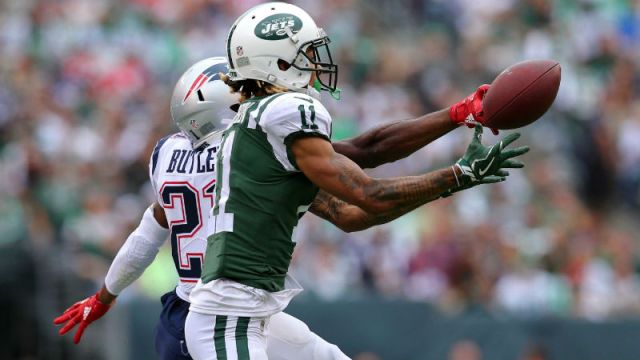