Boston Celtics fans got some bad news earlier in the week when Danny Ainge announced Gordon Hayward had suffered a setback in his recovery from an ankle injury.

Ainge noted the setback likely was due to the fact that Hayward had progressed too quickly through his rehab, but it doesn’t appear to be anything to worry about.

While Hayward’s setback put a damper on the idea that he could come back for the Celtics’ playoff run, head coach Brad Stevens gave an encouraging update on the 28-year-old star Sunday before Boston’s game against the New Orleans Pelicans.

“We’re doing a progression and he had some soreness out of that progression,” Stevens said, per MassLive. “So, we talk about moving on in the Alter G, running from 50 percent of your body weight — 60, 70 — stuck at 50, take a couple steps back for a couple weeks and then resume. And probably a little bit predictable based on how he’s been working and everything else.

“There’s going to be some soreness, and I think you’re weighing (and) measuring that too. But yeah, that’s why he resumed the Alter G activity a couple weeks later. But nothing, nothing that would be a long-term issue or anything like that.”

It’s about time the Celtics got some good news on the injury front.

While this all but closes the book on a Hayward return for the playoffs, it will give the star ample time to recover rather than risk further injury by rushing him back. 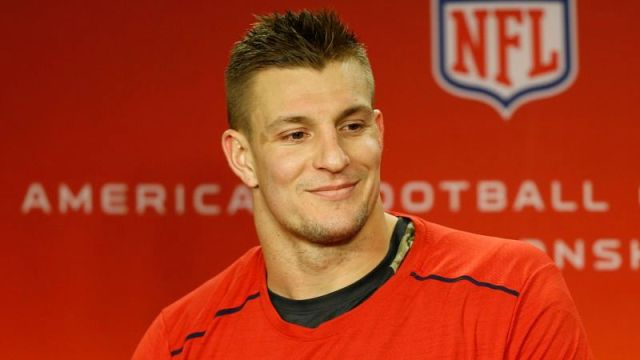 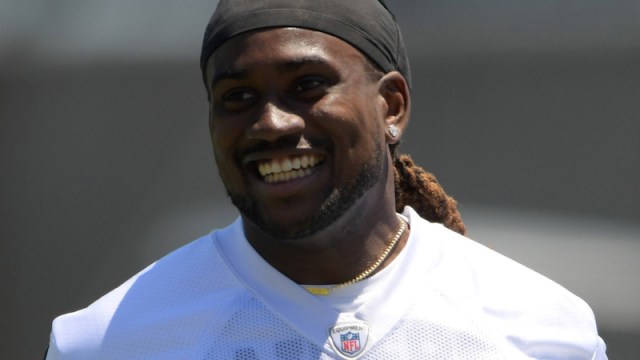