Mother Nature will get in the way of a great tradition in Boston, but inclement weather also helped set up an intriguing matchup featuring one of baseball’s most exciting young stars.

With Monday’s series finale against the Baltimore Orioles postponed, the Red Sox’s next game will be Tuesday in Anaheim against the Angels, who will send Shohei Ohtani to the hill for the series opener. The Japanese phenom originally was slated to start Sunday against the Kansas City Royals, but that game also was postponed due to weather.

The 23-year-old already has captivated the baseball world with his versatile skill set, and his ability to shine on the mound as well as in the batter’s box hasn’t gone unnoticed by his peers.

“He throws 100 miles per hour and can take you deep at the same time,” Chris Sale said of Ohtani, per The Boston Globe. “If you don?t respect that, I don?t know who you are or what you?re doing.”

As Sale said, it’s impossible not to respect what Ohtani has done so far in his MLB career. Through two starts, he’s collected a 2-0 record with a 2.08 ERA and 18 strikeouts. At the dish, he’s batting .367 with three home runs and 11 RBI in 33 plate appearances. To put it mildly, Ohtani is a matchup nightmare — as well as a ratings boon.

All things considered, the Red Sox will have their work cut out for them Tuesday night. 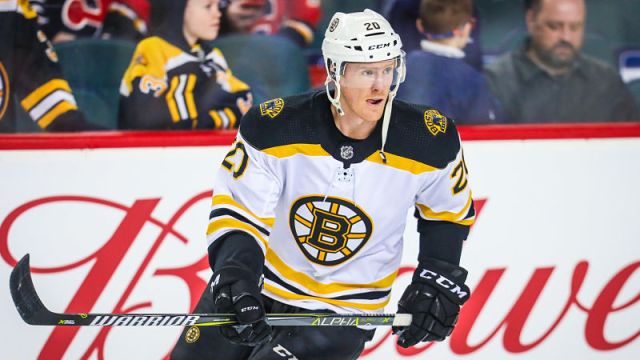 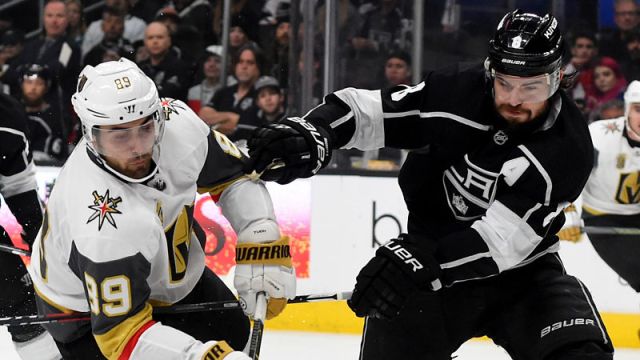