The 7-2 Patriots take on Butler’s 4-4 Titans on Sunday in Tennessee.

Butler signed a five-year, $61 million contract with the Titans this offseason after the Patriots let him walk in free agency. New England never was expected to retain Butler after he was benched by head coach Bill Belichick in Super Bowl LII.

“Malcolm’s Malcolm,” Edelman said Wednesday. “He’s a strong player who plays the ball well in the air. He’s gotten beat a couple times, but that’s the nature of his game. He’s a real aggressive player that competes, plays the ball well through your hands. He’s long — upper body. He’s got that ability to make up speed with the ball in the air while looking back. A lot of corners can’t do that. I got a lot of respect for Malcolm. He’s a hard player that competes, and his road to where he’s got shows how hard he works. He’s a stud.”

Edelman knows Butler well. They were teammates together for four years and even went to Disneyland together after their Super Bowl XLIX heroics.

Edelman also is well acquainted with Titans cornerback Logan Ryan, who he also practiced against for four years.

“They were battles going against those guys,” Edelman said. “Guys that — Logan’s a real instinctive football player that is fundamentally sound. If you mess up with Logan, he’s going to run the route for you. That’s the kind of player he is. He’s a very cerebral-type guy that studies everyone, works hard.

And if the game is anything like practice, there could be some talking between the two teams Sunday. 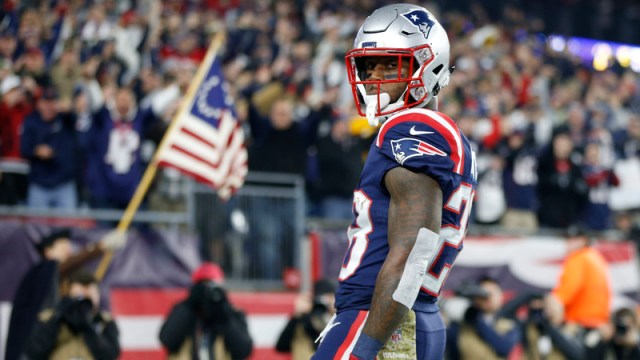 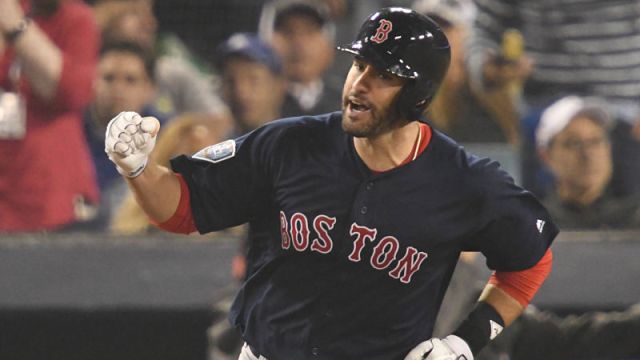