Friday is another big day for Boston sports, with both the Boston Bruins and Boston Red Sox in action — and NESN has you covered.

The Bruins take on the Toronto Maple Leafs in Game 5 of their first-round Stanley Cup Playoffs matchup. Boston looks to take control of the series back home at TD Garden following its 6-4 victory in Game 4.

Coverage for the Bruins begins at 6 p.m. ET on NESN with “Bruins Face-Off Live” followed by the game at 7 p.m., with “Bruins Overtime Live” immediately following.

The Red Sox are looking to right the ship as they take on the AL-East-leading Tampa Bay Rays at Tropicana Field. Boston enters Friday’s matchup as losers of its last three games, including a two-game sweep at the hands of the New York Yankees.

Here’s a rundown of Friday’s programming (all times Eastern): 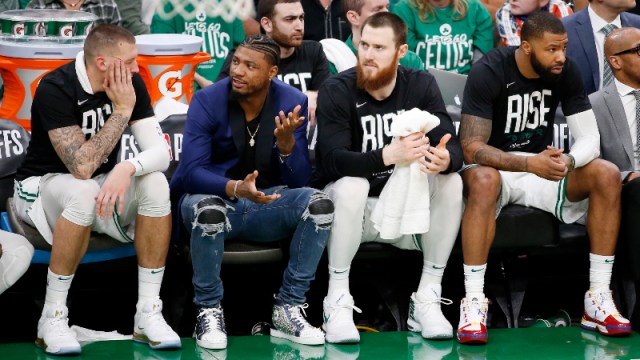 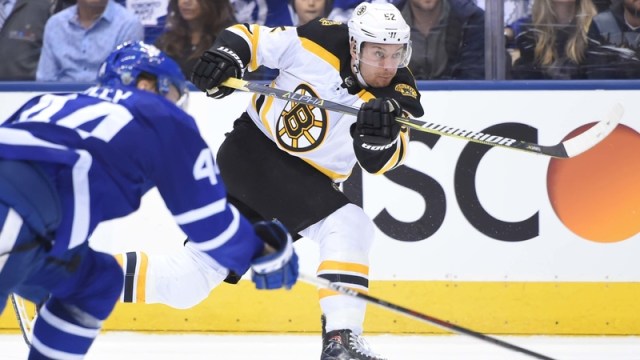