Why Colin Cowherd Believes Celtics Are One Of Three Teams Who Can Win NBA Finals - NESN.com Skip to content

A majority of the basketball world has given up on the Boston Celtics, but Colin Cowherd remains a card-carrying Green Teamer.

The Celtics on Sunday began their first-round NBA playoffs series with the Indiana Pacers by rallying to an 84-74 win at TD Garden. It wasn’t the most impressive game for Kyrie Irving and Co., but it was a win, which is more than the Toronto Raptors and Philadelphia 76ers got out of their postseason openers.

Cowherd, among the few “experts” who have stuck with the Celtics despite their roller-coaster season, still believes Brad Stevens’ team has what it takes to win the NBA Finals. In fact, during Monday’s “The Herd with Colin Cowherd” episode, the FS1 talking head said the Celtics are one of just three teams that have “championship ingredients.

The others? The Golden State Warriors and the Houston Rockets.

We wouldn’t be so quick to dismiss the Milwaukee Bucks or even the San Antonio Spurs, but whatever.

The Celtics and Pacers will meet for Game 2 on Tuesday. Tipoff from TD Garden is scheduled for 7 p.m. ET.

Remember to check out Skybook.ag, the best online Sportsbook. 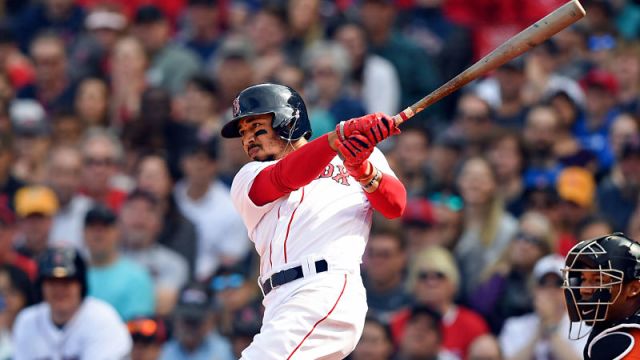 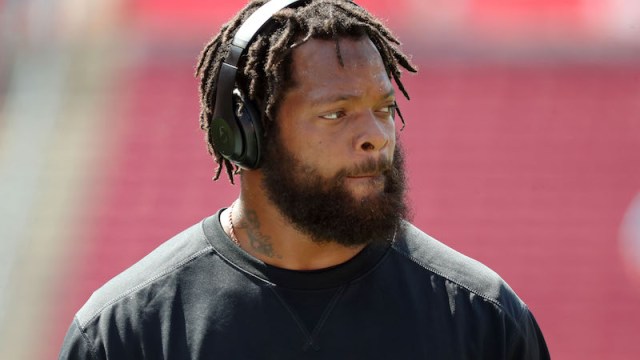