Here's To 2004 ALCS Runner-Up Mariano Rivera As He Enters Hall Of Fame - NESN.com Skip to content

Mariano Rivera was a thorn in the side of the Boston Red Sox (almost) his entire career.

The New York Yankees’ legendary closer will take his rightful place among baseball’s immortals this weekend when he’s inducted into the Baseball Hall of Fame. He’ll also do so with the incredible distinction of being the first player in the history of the sport to be a unanimous first-ballot inductee.

Rivera is the best ever at his position, and there’s no denying his spot as a catalyst in the Yankees’ most recent dynasty. But there always will be a soft spot among Red Sox fans for Rivera after his performance in the 2004 American League Championship Series.

Following a herculean performance a year earlier when he allowed just one run on five hits in eight innings of the 2003 ALCS, Rivera was nails through the first two games of the 2004 series, too. Rivera tossed 2 2/3 scoreless innings of those two games — both Yankees wins — and sat idly by as New York pasted Boston to take a seemingly commanding 3-0 series lead with a 19-8 win in Game 3.

But the course of Red Sox history was altered forever when Rivera took the mound in Game 4 with a chance to close the door on a Yankees sweep. Kevin Millar walked, Dave Roberts stole, and Bill Mueller knocked in the tying run to stave off elimination.

Later that night, the Red Sox won the game. They won Game 5, too, after Rivera blew yet another save.

And, of course, the Red Sox went on to win Games 6 and 7 to complete the greatest comeback in baseball history en route to winning their first World Series in 86 years. You might have heard about it.

When the Yankees opened the 2005 season at Fenway Park, they got a front-row seat to see Boston get its rings and celebrate its title. It must have been a painful reminder of their epic flop, but Rivera took things in stride, especially when he was introduced to a raucous ovation from the sellout crowd in appreciation of his rare postseason meltdown. The closer smiled and playfully tipped his hat to the crowd.

“I thought it was one of the funniest scenes that you?re going to see,” Millar told ESPN in 2013. “Because here the Red Sox fans are trying to give him a standing ovation for blowing the save in ’04 and next thing you know, here he is with a big smile, tipping his cap to … fans that hate Mariano and the Yankees. It was a really funny moment, a great moment, and once again a classy moment from Mariano.”

All told, Rivera pitched 19 brilliant big league seasons. He went out on top with an incredible 2013 season in which he saved 44 more games to end his career with an astonishing 652 saves, a number that could have approached 700 had he not spent his first two seasons starting and setting up John Wetteland. And that 2004 ALCS performance certainly was out of the ordinary. Rivera made 115 regular-season appearances vs. the Red Sox, nailing down the save in 58 of those contests. That Boston’s .243 batting average against Rivera is considered “good” just goes to show how dominant he was.

Now, Rivera’s dominance gets to be put on display forever as his baseball career is celebrated in Cooperstown. 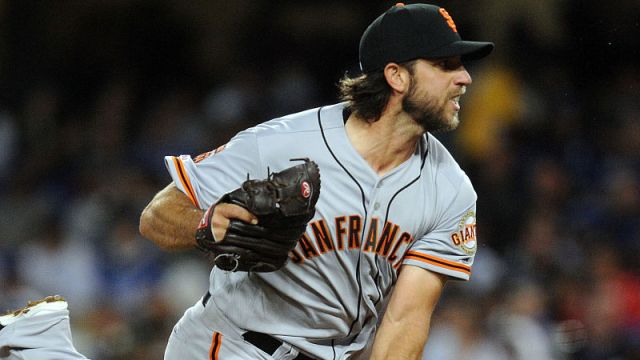 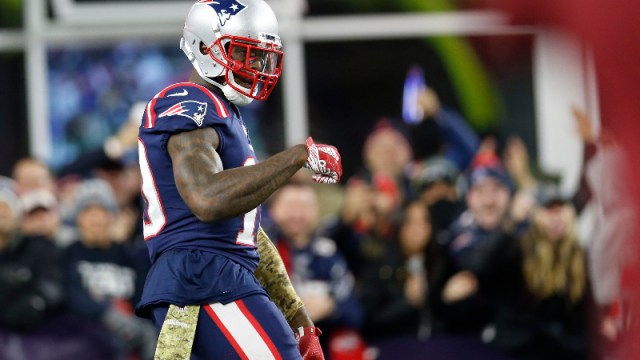