Dana-Farber Cancer Institute patients recently penned thanked the Red Sox second baseman for his support in their fight against the disease. Their letters of appreciation to Holt might have stayed private had Major League Baseball’s Players Association not shared a video of patients and Holt emotionally reading their notes Friday via Twitter. We’re unable to find a superlative to adequately describe how touching the video is.

Brock Holt of the @RedSox is a world champion and @MLB All-Star, but the role he's played for children at the @DanaFarber Cancer Institute's @TheJimmyFund may be even more impressive.

Today, some of the families he's touched say thank you. pic.twitter.com/V67yes4XjX

Holt has been one of the Red Sox’s biggest contributors to the Jimmy Fund since his 2013 arrival in Boston, spending considerable time and energy visiting and comforting patients.Â He explained last summer during the annual WEEI/NESN Jimmy Fund Radio-Telethon how much helping the ailing kids and their families means to him.

MLBPA’s tribute video proves his impact his been immeasurable. 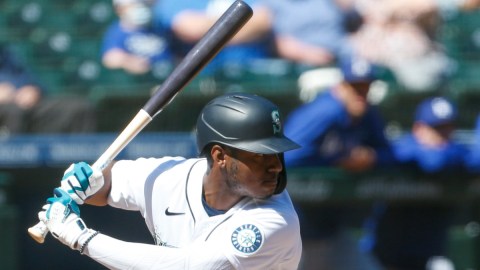