Mike Greenberg is prepared to add another chapter to the Boston vs. Los Angeles rivalry.

The ESPN “Get Up” host predicted Wednesday that the Celtics will represent the Eastern Conference in the NBA Finals this season, advancing past the Milwaukee Bucks and Philadelphia 76ers, among others. Greenberg believes Boston will face either the Lakers or the Clippers with the Larry O’Brien Trophy hanging in the balance.

“Let me give you a little hot take here. Your No. 1 team — the Boston Celtics — are going to win the Eastern Conference,” Greenberg declared during a segment with Jay Williams and Chiney Ogwumike. “The NBA Finals this year will be one of the two L.A. teams — and the dream scenario, of course, for the league is the renewal of the Lakers-Celtics rivalry — but Boston is gonna wind up winning the East.”

Williams pressed Greenberg on why he believes the C’s have what it takes to reach the NBA Finals after an eventful offseason that saw Boston add Kemba Walker, Enes Kanter and intriguing rookies while losing the likes of Kyrie Irving, Al Horford, Aron Baynes and Terry Rozier. After all, the Bucks, owners of the NBA’s best record through Christmas Day, are the favorites in the Eastern Conference right now.

“I believe they are one piece away,” Greenberg said of the Celtics. “They need that physicality inside. But they are so extraordinarily well coached. And this is most of the same group that made that deep run through an Eastern Conference a couple of years ago and were ready. And they’re older now, (Jayson) Tatum is more ready and I’m with (Gordon) Hayward and Kemba (Walker), who I think has been an underappreciated player for a long time toiling in anonymity in Charlotte, is ready.

“We’ve seen them make deep runs. Listen, this counts for something. In the NCAA Tournament, you saw (Walker) play big in big games — that’s the postseason; the closest he’s ever gotten. I like the Celtics.”

“There you go, Celtics. We’ll see you losing in the Eastern Conference semifinals,” Williams said. “You’re welcome. Greeny has just jinxed you.” 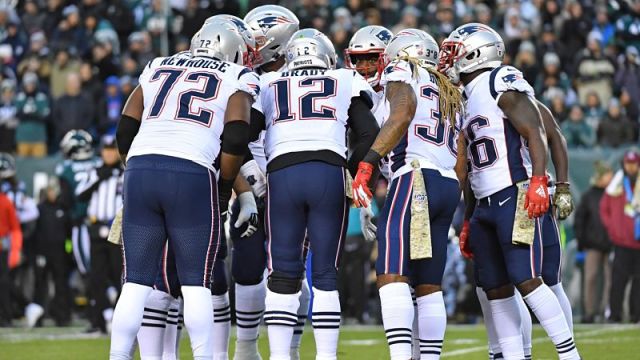 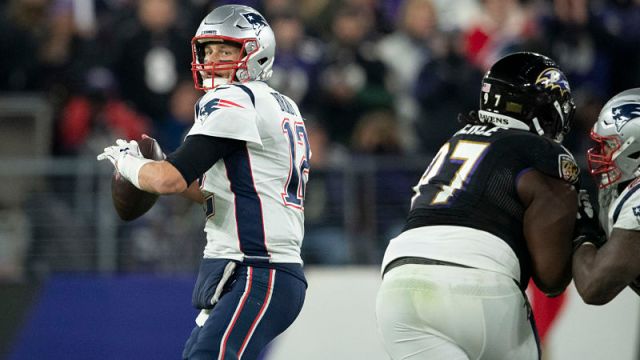