BOSTON — Romeo Langford admitted that Friday’s game against the Atlanta Hawks felt a bit different than when he stepped on the floor two nights prior.

Langford made his first career start against the Orland Magic on Wednesday, while he came off the bench to play a career-high 29 minutes in Friday’s 112-107 victory over the Hawks at TD Garden.

But the rookie settled in and had one his best performances of the year, putting up a career-high 16 points on 5-for-11 shooting from the floor.

“I was a lot more comfortable,” Langford said after the game. “It took me a little bit to just get the rhythm of the game, but once I got running up and down the court a little bit, I felt like I belonged out there.”

While his numbers depict how he impressed on the offensive end, it was his defense that was the most noteworthy of changes. Langford recorded one steal and a team-high three blocked shots in the contest.

“I felt like I always have played defense, but it was just a matter of just doing it,” Langford said. “Coach Stevens, we know like as young players the way we get on the court is by defense and him trusting us on the defensive end and that’s what I work on, as well as my shooting.”

“Everything,” Smart said. “You seen the whole package. From defense to offense, to driving, to knocking down shots.

“We know he can do it,” Smart said. “He does it in practice. it’s just we’re just so deep that’s it just really hard for guys like Romeo, and Carson, and Javonte, and Semi, and guys like that on the bench to really come in and show that because we have so many other guys.”

“He’s always like that,” Kanter said. “First one in the gym, shooting, staying extra, lifting; it just pays off.”

Langford’s development was probably best depicted as he saw much of his minutes in crunch time. Stevens told reporters it was due to his size and length, especially with the smaller Kemba Walker and Smart on the floor, but also added it was due to his play.

“And then I thought Romeo played well, last game, at the end of the game as well,” Stevens said. “I thought that he has defended well the whole night and obviously took advantage of some offensive opportunities.” 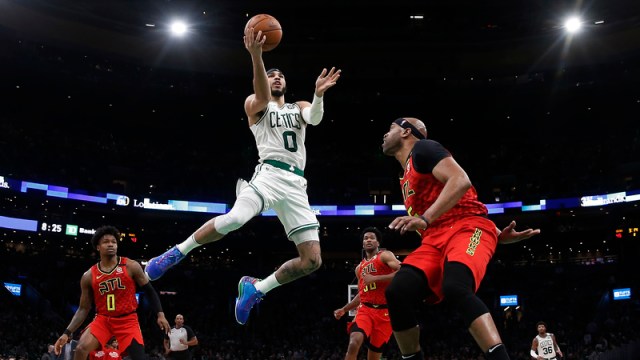 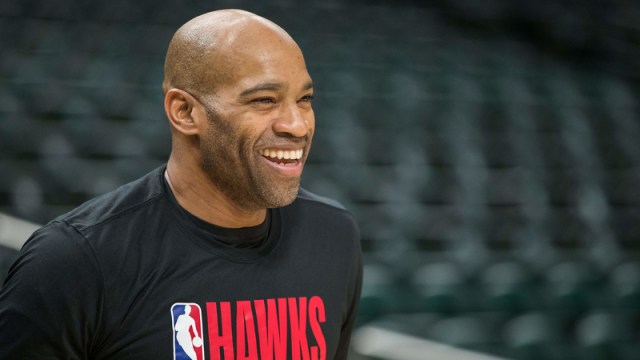