It caused many to take notice — and count ESPN analyst Jay Williams among them.

“Jayson Tatum is a top-5 player in the Eastern Conference,” Williams said Friday morning during his appearance on ESPN’s “Get Up!”. “He is. He’s arrived in his third year.

“Just his game has evolved to that,” Williams said. “He’s making the game easy. He’s taking what’s given to him.”

"Jayson Tatum is a top-5 player in the Eastern Conference."

Tatum finished with a game-high 39 points while going against fellow NBA All-Star Kawhi Leonard on both ends of the floor.

Even Clippers coach Doc Rivers dished out praise of his own on Tatum after Thursday’s contest. 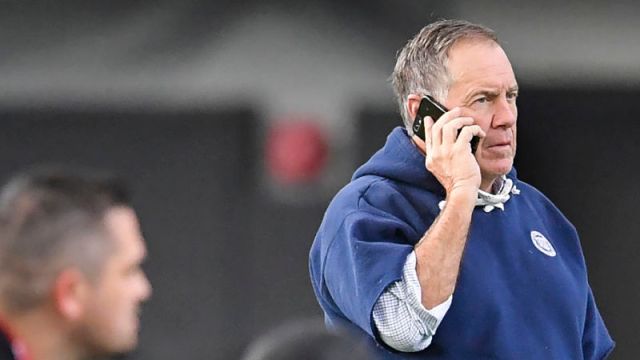