The curious case of Joe Thornton is one of the more intriguing storylines in the fallout from Monday’s NHL trade deadline.

As the San Jose Sharks center continues to chase an elusive Stanley Cup championship, it seemed as if he’d have his pick of contenders to join if the Sharks could find a deal. However, 3 p.m. ET came and went Monday afternoon without a deal. While longtime teammate Patrick Marleau will chase a Cup in Pittsburgh, Thornton remains in teal and black.

We won’t truly know that answer until (or if) Thornton himself speaks up about his decision-making procession. According to reports, some contenders had interest in bringing aboard the 40-year-old Thornton, who will be an unrestricted free agent at the end of the season.

The Boston Bruins reportedly kicked around the idea, and it sounds like he was on their radar as late as Monday afternoon.

On Joe Thornton, the Boston Bruins hold him in high regard but they have some other targets ahead of him on their list. We'll see what develops, but what's clear about them is two things: They don't intend to spend a 1st on a rental, and they're not done trading. #SNTrade

The Bruins weren’t alone, though. The Dallas Stars reportedly were very much in on Thornton, according to a report.

The Dallas Stars are pushing hard for Joe Thornton, and Joe would be willing to go there, I?m told. Also hearing the Florida Panthers are interested, but that might be a harder sell for Thornton

Thornton, however, did have a no-move clause in his contract, meaning he’d ultimately dictate where he’d finish the season. He admitted in a recent interview with The Athletic that he’d be tempted to join a contender for a run at the Cup, but that obviously didn’t come to fruition.

Listening to Sharks general manager Doug Wilson, it sounds like that was Thornton’s decision to stay.

“We included him in the process, and I don’t share the conversations I have with other GMs, but Jumbo was very involved in the process,” Wilson told reporters Monday after the deadline passed. “He was willing to explore it but ultimately it didn’t come to fruition. We reap the benefits of him staying here because the young players that are here get to be around him every day.”

Wilson added: “That’s how it works sometimes. I think he was open to exploring it, but I’m not sure he necessarily wanted to go completely, either. That’s how loyal he’s been to this organization, and that’s what makes him special, too.”

However, one report indicated Thornton was at least somewhat hopeful he’d move.

From what I?m told, Joe Thornton is at least a little disappointed nothing came to fruition today regarding a trade. This is not a situation where he simply told Doug Wilson not to trade him. They were working on it. For whatever reason, nothing happened.

Without hearing from Thornton directly, it’s hard to know which way he was actually leaning. Maybe he’ll reveal as much in the coming days, but players and executives often keep these things close to the vest. We’re left to speculate, and we’re left wondering whether Wilson had something lined up with one team that was presenting a better offer than a team Thornton preferred to join. Then, in the end, Thornton decided to stay and not put Wilson in a position to take a worse deal just to let Thornton chase a Cup on a team for which he’d likely play limited minutes. Again, that’s all speculation, for now, at least.

Those hoping to see Thornton wind up with a contender for a spring run through the Stanley Cup playoffs now are disappointed to see him staying in California. The Sharks will not make the playoffs this season, and thus, Thornton will go the first 22 of his NHL seasons without raising the Cup.

Maybe the 23rd time — next season, in San Jose or elsewhere — will be the charm. 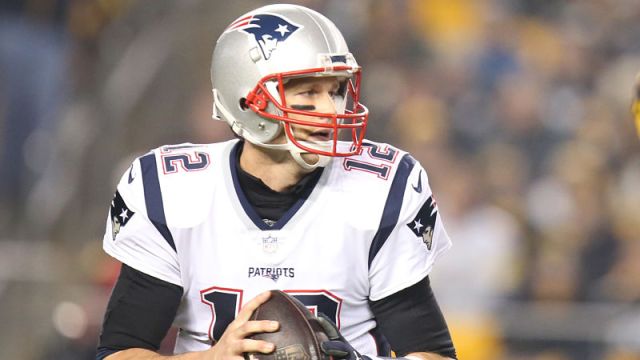 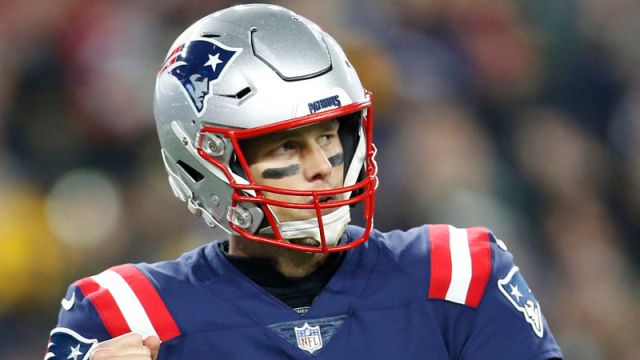 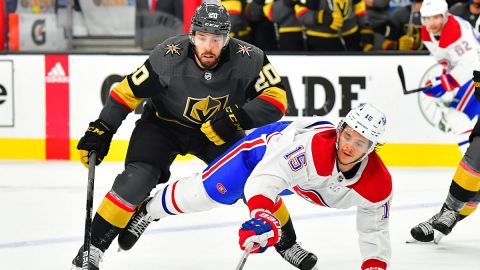 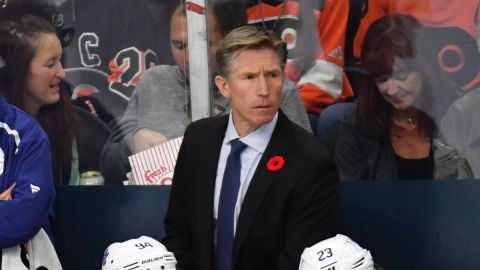