European soccer fans can scratch reminders from a few dates on their calendars.

UEFA announced Monday in a statement it has postponed the 2020 UEFA Champions League, UEFA Europa League and UEFA Women’s Champions League finals due to concerns over the ongoing coronavirus pandemic. The finals of UEFA’s club competitions were due to take place in May, but European soccer’s governing body decided to postpone them amid the nearly continent-wide shutdown of the beautiful game, as authorities try to contain the COVID-19 outbreak.

“No decision has yet been made on rearranged dates,” UEFA’s statement reads. “Further announcements will be made in due course.”

As a result of the COVID-19 crisis, UEFA has today formally postponed the following finals, originally scheduled for May 2020.@UWCL@EuropaLeague@ChampionsLeague

No decision has yet been made on rearranged dates. Further announcements will be made in due course.

UEFA last week postponed Euro 2020, the upcoming edition of the quadrennial competition consisting of national teams, for one year.

Domestic competitions like England’s Premier League are on hiatus for the foreseeable future, and Europe’s club soccer season likely will drag deep into the summer months if various competitions figure out how and when to resume play at all. 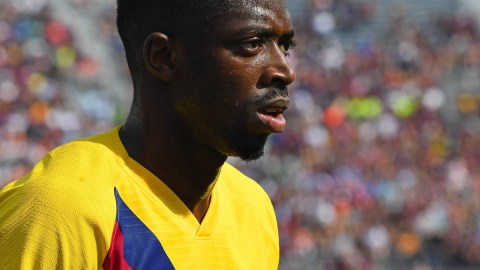 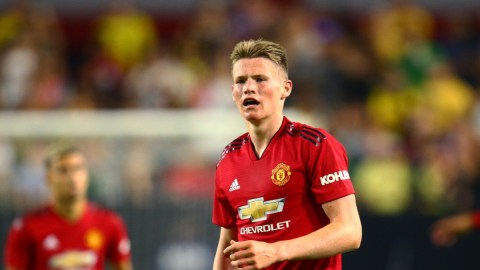 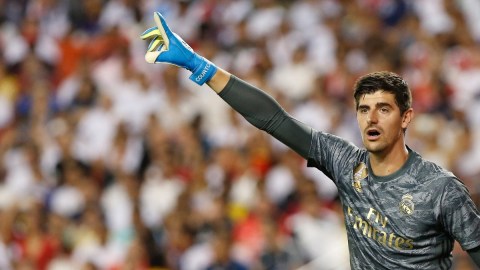