We got a bit more clarity Tuesday regarding the NHL’s plan for returning to play.

First, the 2019-20 NHL season officially is over, meaning the Boston Bruins finish as the No. 1 team in the league.

Bettman said on NBCSN the playoffs will be conducted in two different hub cities — one for each conference. There are 10 possibilities, with three in Canada being considered. Boston is not one of them. Bettman also said the league probably will need to decide on the cities within three-to-four weeks.

The playoffs will feature 24 teams, with the top four teams in each conference set to play a round robin for first-round seeding. The Bruins, St. Louis Blues, Washington Capitals and Vegas Golden Knights all will play a best-of-three series to determine their seedings in their respective conferences. Regular season rules apply, meaning there will be shootouts if necessary.

For the remaining eight teams in each conference, a best-of-five series. Playoff rules will be in place, meaning 20-minute overtimes until someone scores. These series either will be a best-of-five or best-of-seven.

The conference finals and Stanley Cup Final will be best-of-seven.

The first round of the playoffs either will be determined by brackets or seeding.

Here is how the Eastern Conference looks:

A look at the Eastern Conference Playoff Picture – outlined by the NHL Return to Play Plan.

The TOP 4 seeds in each conference will play a Round Robin tournament to decide seeding. pic.twitter.com/69TZ00WXfr

And the Western Conference:

A look at the Western Conference Playoff Picture – outlined by the NHL Return to Play Plan.

The TOP 4 seeds in each conference will play a Round Robin tournament to decide seeding. pic.twitter.com/DvEvhx4XiY

While there’s still some kinks to work out, this is positive step toward the potential return of hockey. 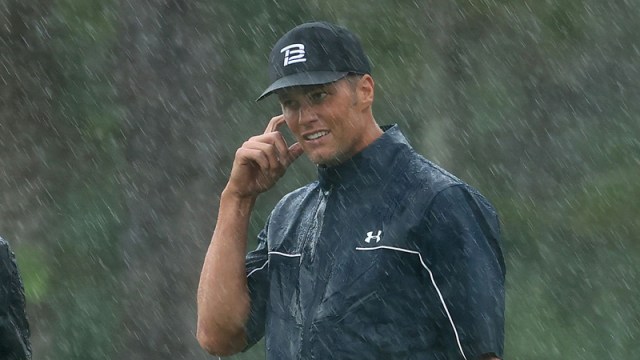 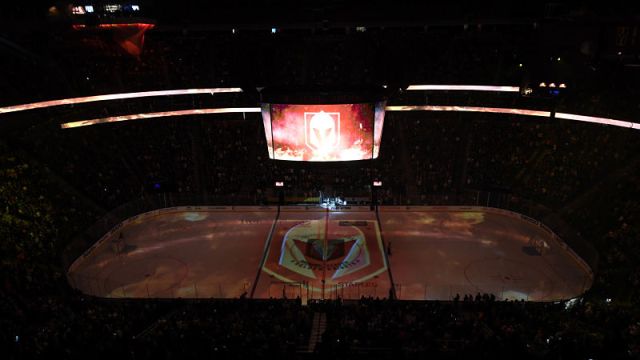