We figured the draft lottery would give us an idea of which team would be able to take Alexis Lafreniere.

And after the draft lottery, we still don’t know.

In a somewhat stunning turn of a events, a to-be-determined qualifying round team will get the No. 1 overall pick in the draft.

Here’s how the lottery finished.

Because of the wonky schedule due to the COVID-19 pause, only the teams that were not included in the NHL’s return to play plan know where their draft position will be. The other eight teams that will make up the top 15 picks in the draft will be determined once the play-in round concludes.

There will be a second draft lottery that takes place after the play-in round, which will place the teams that get bounced from that and can’t make the actual playoffs. 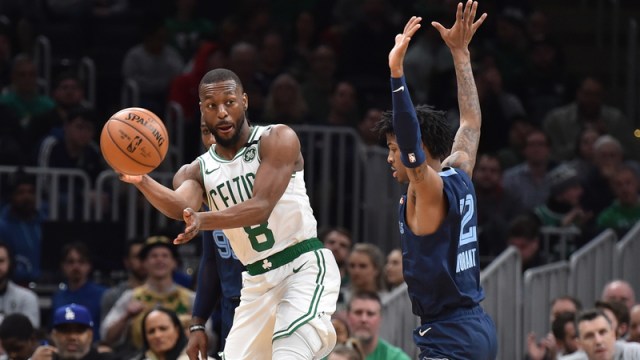 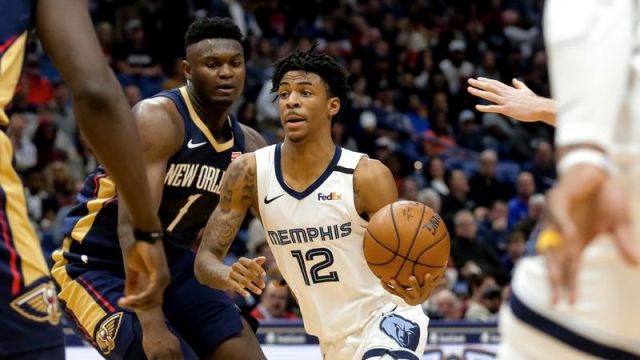