Is Mike Foltynewicz The Next Target In Red Sox's Quest To Fix Rotation? - NESN.com Skip to content

When the Detroit Tigers released Zack Godley a couple of weeks ago, it was obvious the Boston Red Sox at least would do their homework on the veteran right-hander. After all, Boston’s rotation was (and is) in shambles, and Godley has ample major league experience, if nothing else.

Sure enough, the Red Sox signed Godley, who made his regular-season debut Monday against the New York Mets, surrendering just four hits while striking out seven over four scoreless innings. Boston lost 7-4.

Now, the Red Sox must ask themselves whether they should pursue another veteran righty: Mike Foltynewicz, who was designated for assignment Monday by the Atlanta Braves. This particular situation is more complicated — mainly for contractual and transactional reasons — but Foltynewicz’s upside is higher than Godley’s and Boston’s starting pitching has been woeful one trip through the “rotation.”

As such, the Red Sox probably should work backward, looking for reasons why Foltynewicz doesn’t make sense rather than reasons why the 28-year-old would be a worthwhile target in light of Monday’s news. The answer to the latter is easy: He’s better than most of the options Boston currently has at its disposal. From a pure talent standpoint, it’d be a no-brainer to go after Foltynewicz in the hopes of catching lightning in a bottle — an activity the Red Sox are familiar with after adding three other pitchers (Dylan Covey, Stephen Gonsalves and Robert Stock) in addition to Godley over a 10-day span.

Foltynewicz is two years removed from a 2018 campaign in which he earned an All-Star selection and finished eighth in National League Cy Young voting. He went 13-10 that season with a 2.85 ERA, 3.37 FIP, 1.08 WHIP and 9.9 strikeouts per nine innings across 31 starts (183 frames). He also averaged 96.8 mph with his fastball.

Foltynewicz fell on hard times in 2019, even resulting in a demotion to the minors in late June. But he bounced back admirably down the stretch, going 4-1 with a 1.94 ERA over his final eight starts after being recalled in August. He finished the season 8-6 with a 4.54 ERA, 4.97 FIP, 1.25 WHIP and 8.1 strikeouts per nine innings in 21 starts (117 frames). His fastball averaged about 95 mph for the season.

It’s entirely possible 2018 was an aberration, with Foltynewicz benefiting from a .251 opponent BABIP, a career-best ground-ball rate (43.1 percent) and a home run-to-flyball rate (9.6 percent) well lower than his career average (12.9 percent). Still, there’s enough track record of at least league-average pitching — with the potential for more — and above-average stuff — highlighted by an average fastball velocity (95.4) that ranks 12th among MLB starters since 2015 — to believe he’s capable of providing quality innings, something the Red Sox have lacked so far.

The pertinent consideration, then, is the cost of acquisition. Unlike Godley, who could be signed as a free agent on a minor-league contract following his outright release from the Tigers, Foltynewicz might be claimed off waivers by a team with a higher waiver priority. Thus, the Red Sox might need to swing a trade with the Braves.

This means relinquishing an asset — a move made trickier by MLB’s rule stating that only players part of teams’ 60-man player pools can be traded this season — and absorbing Foltynewicz’s contract, which will pay him the prorated portion of his $6.43 million salary for 2020 and comes with another year of arbitration eligibility.

Boston might decide against voluntarily shrinking its wiggle room beneath the $208 million luxury tax threshold for the purposes of acquiring someone who may or may not stink moving forward, especially when you consider his precipice drop in velocity this season and the ease with which Atlanta cut ties.

The continued uncertainty that hangs over MLB in general amid the coronavirus pandemic also makes it difficult to justify a sizable transaction that’ll have implications beyond this season. How much will Foltynewicz really move the needle now? Enough to warrant adding him to the books for 2021?

All told, the Red Sox absolutely need to weigh the pros and cons of pursuing Foltynewicz, because their starting pitching has been shaky, to say the least, and there’s little reason to believe the rotation will improve overnight without outside reinforcements. Just don’t be surprised if they ultimately pass on the opportunity, even if it seemingly makes sense on the surface. 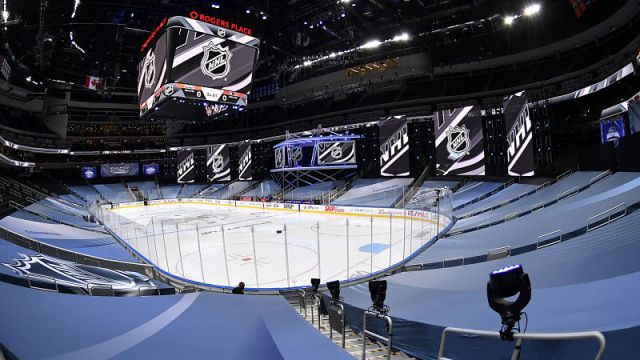 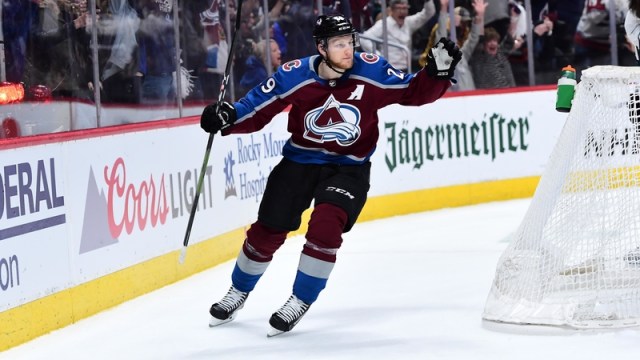