The Patriots’ defense will have a new look in 2020, and we’re not talking about New England’s updated uniforms.

Only one defensive mainstay over the course of the Patriots’ second dynasty will remain this season in free safety Devin McCourty. Safety Duron Harmon was traded to the Detroit Lions, and linebacker Dont’a Hightower and safety Patrick Chung have elected to opt-out for the 2020 season.

The Patriots have nothing but uncertainty left at the linebacker position with Hightower out, but they were better prepared at safety for Chung’s decision. The Patriots signed free-agent safeties Adrian Phillips and Cody Davis this offseason. They selected Kyle Dugger in the second round of the 2020 NFL Draft and still have McCourty and Terrence Brooks. Patriots cornerbacks Jonathan Jones, Jason McCourty, Joejuan Williams and Myles Bryant all have experience or potential at the safety position, as well.

Still, unless Dugger makes an immediate impact, the strength of the Patriots’ 2019 defense — its secondary — should take a step back in 2020 with Harmon and Chung gone. The Patriots’ still have one of the NFL’s best cornerback groupings in Stephon Gilmore, JC Jackson, Jason McCourty and Jones, but there are significant question marks at safety, and no one player can immediately replace Chung, who could play strong safety, linebacker and in the slot and cover tight ends.

Devin McCourty likely will play the majority of his snaps at free safety with Harmon gone. Cody Davis also has historically played free safety in the NFL, though he’s more of a special teams player. Brooks, Dugger and Phillips all project as strong safeties. Dugger should be solid against tight ends, but none of those three players should have the versatility to move into the slot when needed.

One of Chung’s biggest strengths as a player is his versatility. The Patriots don’t necessarily need to change their defensive personnel grouping when he’s on the field. He can cover a 6-foot-6 tight end or a 5-foot-10 slot receiver. Unless Dugger winds up being a true steal as a second-round pick, it’s unlikely the Patriots have a player in their secondary who has Chung’s combination of strength and quickness in order to play both roles.

So, the Patriots will need to mix and match players more depending on opponent and personnel. That will affect communication in the back end of the defense and could lead to more busted coverages and big plays. One of the reasons why the Patriots’ defense was able to be so good last season was its continuity, knowledge of Bill Belichick’s defense and chemistry. With two of three starting safeties, plus Hightower, Kyle Van Noy and Jamie Collins gone, this unit could be a work in progress this season.

None of this is to say the Patriots are cooked because 33-year-old Patrick Chung has elected to opt-out. But the departures are mounting, and Chung, Harmon and Hightower all have been captains in New England. The Patriots still have one of the NFL’s best leaders in Devin McCourty, but experience is suddenly lacking in a group that dominated through it and communication last season. And while rookies like Dugger, Josh Uche and Anfernee Jennings all have upside, none of those players has even taken the field for a practice yet.

The Patriots were set up for Chung’s decision to sit out. But you have to wonder if there’s enough talent left on the Patriots’ defense to offset the sudden lack of continuity. Bill Belichick’s defensive genius can only take the Patriots so far if he doesn’t have the pieces in place to execute it. 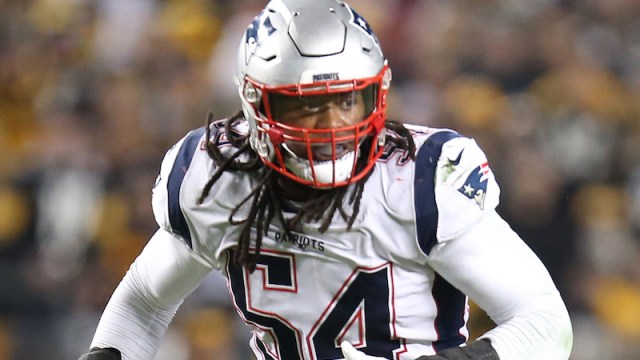 How Patriots Can Replace Dont’a Hightower, Patrick Chung, Other Opt-Outs 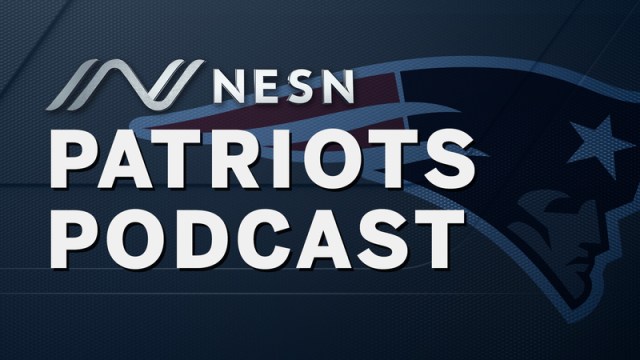