The work done over the next several weeks could go a long way toward determining how the Buccaneers fare in their first season with Tom Brady and Rob Gronkowski, two longtime New England Patriots stars.

The Bucs have been chronicling the buildup to their 2020 NFL campaign with a video web series, “In The Current: A Season with the Buccaneers.” The team on Thursday released the third episode, which gives a behind-the-scenes look at Brady and Gronkowski as they report to camp with their new organization.

There’s a lot of hype surrounding the Buccaneers, who haven’t made the playoffs since 2007 but now have arguably the greatest quarterback and greatest tight end in NFL history on their side.

Will the on-field results match the Super Bowl expectations? We’ll find out soon enough, provided the COVID-19 pandemic doesn’t throw a wrench into the upcoming season. 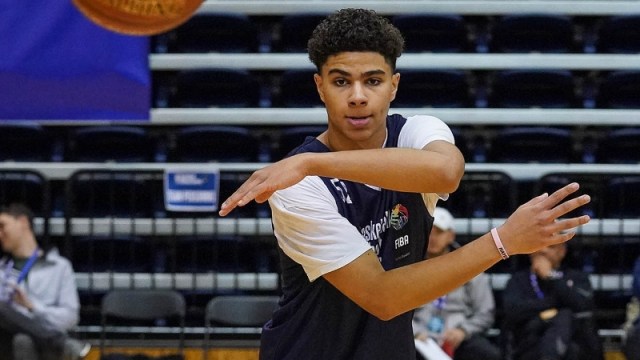 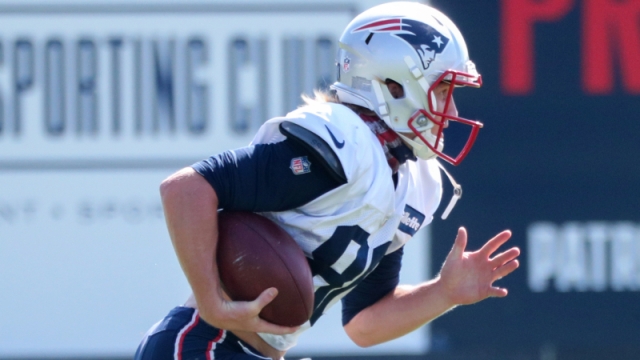