How Tom Brady Is Adjusting To Life With Bucs After Long Patriots Tenure - NESN.com Skip to content

Tom Brady is facing a new opponent in 2020: Change.

The 43-year-old spent two decades with the Patriots before signing with the Buccaneers in free agency this offseason. The move could prove fruitful, as a reinvigorated Brady is surrounded by immense talent in Tampa Bay, but leaving New England undoubtedly presents a daunting set of challenges.

Now, not only must Brady continue to fight off Father Time. He must also do so while learning a new system with new teammates, a new head coach and a new offensive coordinator — all in the midst of a global pandemic.

“I think every football season’s a big challenge in one way or another,” Brady told reporters Thursday during a video conference call. “Obviously, for me, changing teams after a long period of time has given me an opportunity to really look at myself and what I want to continue to achieve in my career and what I can bring to a team. It?s been different having the opportunity over this time to move and, for example, study my playbook. I mean, I really haven?t had to do that in 19 years. You forget, ?Man, that’s really tough.? Like, all the different terminologies, and you?re going back a very long time in my career to really have to put the mental energy in like I did.

“I have to work at it pretty hard physically still. I put a lot of time and energy into making sure I’m feeling good in order to perform at my best. But mentally, I think that’s been the thing that obviously has its challenges, and I think you couple that with the coronavirus situation, it became even more difficult. I think conversations we probably would have had in April we’re having now. And I think that part’s a bit challenging, too.”

It appears Brady has hit the ground running since joining the Bucs, even with COVID-19 throwing a wrench into the NFL offseason and life as we know it. He worked out with several new teammates prior to arriving at the team facility last week, and there’s suddenly palpable buzz surrounding a franchise that hasn’t made the playoffs since 2007.

But that doesn’t mean it’s been an easy adjustment. While Brady is a master of his craft, with six Super Bowl rings on his résumé and a wealth of knowledge at his disposal, the current situation is unlike anything he’s ever navigated.

“You?re trying to learn a bunch of different things and you?re trying to not only learn an offense but learn your way to work or learn guys’ names,” Brady said. “I didn?t even know where the quarterback room was or the full-team meeting room was, so you get in here and your brain is trying to figure out a lot of different things. So, every day that goes by, it’s getting a little bit better.

“I’m glad we?re not playing a game this Sunday. I’m glad we have time to prepare. It?s been a good week or so being in here, and I think every day I’m trying to take advantage of the opportunity to improve myself so that I can be the best quarterback for this team that this team really deserves. These guys are working really hard and I want to come in here and do a great job for them.?

Brady, a sixth-round draft pick in 2000 who’s entering his 21st NFL campaign, joined the Buccaneers in search of a fresh endeavor. He’s clearly discovered that.

For better or worse? Time will tell.

More NFL: Are You Buying This Bruce Arians Claim About Tom Brady’s Standing With Bucs? 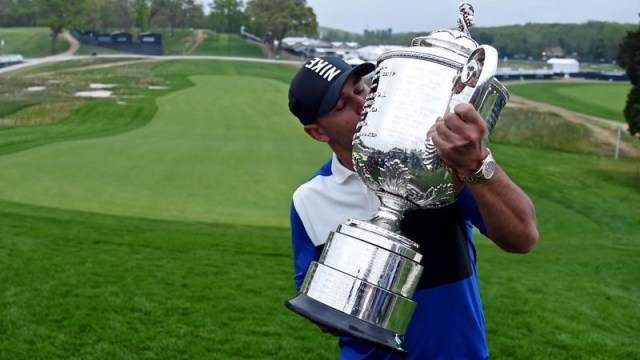 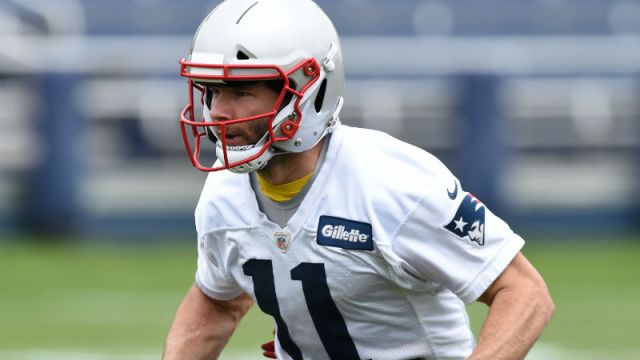