Don’t look now, but the Portland Trail Blazers aren’t letting the Los Angeles Lakers walk all over them as you’d imagine from most No. 1 vs. No. 8 first-round matchups.

LeBron James and the Lakers find themselves trailing after their first playoff appearance since 2013 after the Trail Blazers pulled off a Game 1 victory behind Damian Lillard’s hot shot.

And from what we saw since the beginning of the NBA’s return, Portland has no plans to stop here.

Here’s how to watch Game 2 between the Lakers and Trail Blazers: 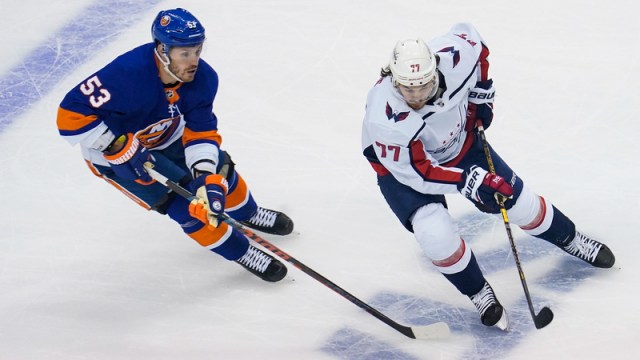 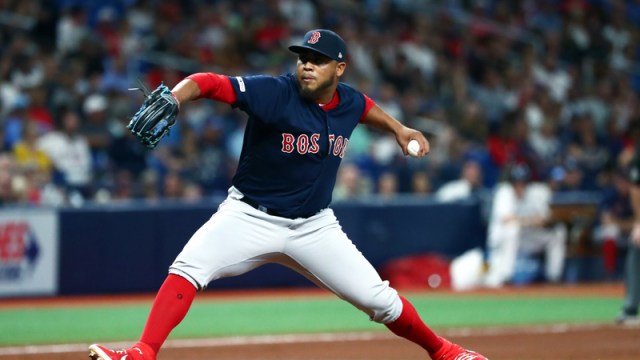