The Patriots hosted veteran free agent Xavier Williams for a tryout Wednesday, according to a report from ESPN’s Mike Reiss.

Williams, 28, has been on the market since the Kansas City Chiefs declined to re-sign him in March. The Northern Iowa product spent the last two seasons in Kansas City following three with the Arizona Cardinals.

Allen, viewed as the Patriots’ likely replacement for Danny Shelton, has not been present at any of the Patriots’ three practices this week. New England signed the former Tampa Bay Buccaneer to a two-year, $7 million contract this offseason.

The Patriots worked out three players earlier this week — tight ends Paul Burton and Alex Ellis and offensive lineman Ben Braden — and signed all three. They have two open spots on their 53-man roster. 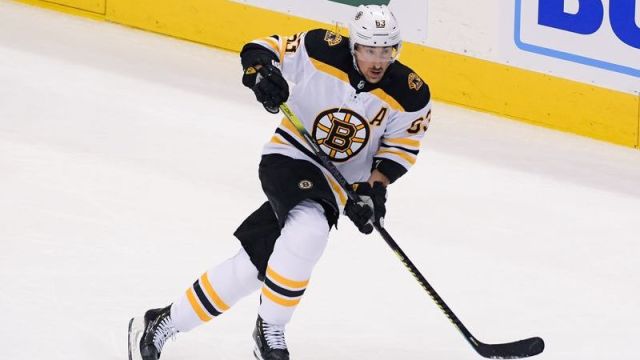 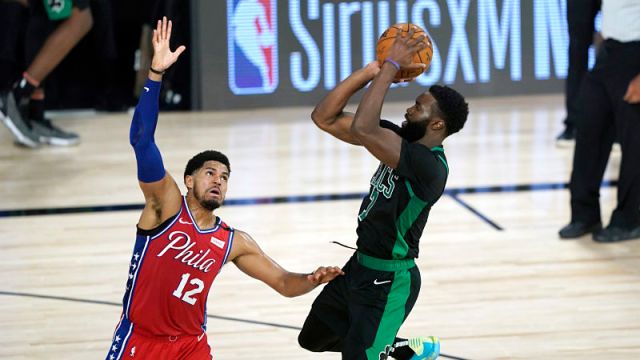