The PGA Tour returns to the Boston area this week, but the ever-increasing wait for golf fans to see the sport up close and personal continues.

The Northern Trust invades TPC Boston this weekend for a fan-less event in Norton, Mass. It’s a bittersweet event for local golf fans now that the PGA Tour’s Boston stop is every other year. There was no tournament at TPC Boston a year ago, and The Northern Trust will return to the New York area next season.

Or, put another way: Boston golf fans will have waited a long four years assuming they’re able to be on site when the tournament returns again in 2022.

That’s an especially tough pill to swallow given the field coming to the area this week. The Northern Trust marks the first FedEx Cup playoff event of the year, and the 124-man star-studded field is probably the best non-major field you could see in a given week.

Among those making their return to the area is Tiger Woods. Woods, who has one win and two ties for second at TPC Boston, finished tied for 24th at the Dell Technologies Championship in 2018. A big weekend here would get him right back into the playoff mix and help him build momentum ahead of next month’s U.S. Open at Winged Foot.

But, like we said, everyone who is anyone is teeing it up this weekend in Norton, save for Brooks Koepka, who withdrew Wednesday morning with a knee issue.

Here are some of the marquee groupings and tee times for Thursday’s Round 1 with groupings based on current FedEx Cup standings.

Click here for the full listing of tee times 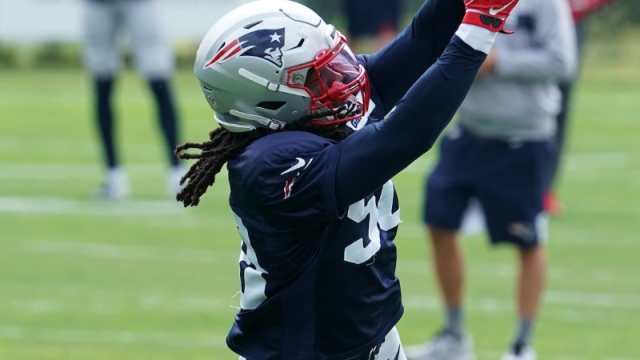 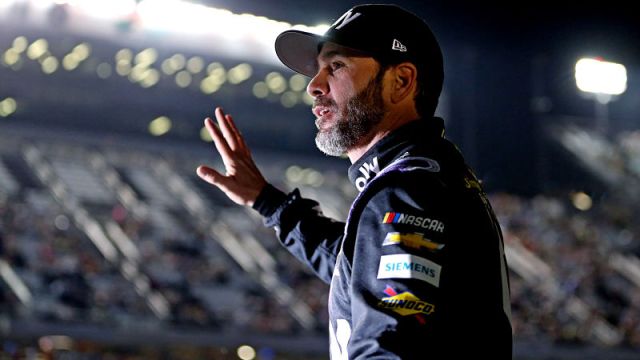