The success of the New England Patriots? offense could be dependent on the progress of one or more of their young wide receivers.

Patriots quarterback Brian Hoyer was teammates with N?Keal Harry, Jakobi Meyers and Gunner Olszewski last summer while the three receivers were rookies in New England. Hoyer was released at the end of the summer and played with the Indianapolis Colts last season but then returned to the Patriots this offseason.

He?s liked what he?s seen so far in training camp from the three young wideouts.

?Yeah. I can tell you those guys have worked really hard,? Hoyer said Thursday in a video conference call. ?That’s pretty apparent to me. Obviously not having that opportunity to be here with them last year, but we got some work in, in the summer and now getting the chance to go see them and do it against the defenses has been awesome.

?I think every day you just see, not just those three, but the collective group just going out there and pushing each other to get better each and every day,” Hoyer said. “And ? we’re going out there and we’re throwing the ball to them and just seeing how things are going to shake out. Do I have to throw it here? Do I have to throw it there? How are they going to run this specific route? But yeah, everyone’s working hard and just trying to stack the days together.??

Harry has missed the last two practices with injuries and is a lock for a roster spot as a 2019 first-round pick. Olszewksi and Meyers are battling with Mohamed Sanu, Damiere Byrd, Devin Ross, Jeff Thomas, Will Hastings and Isaiah Zuber for roster spots and a starting slot next to Julian Edelman.

May the best man win. 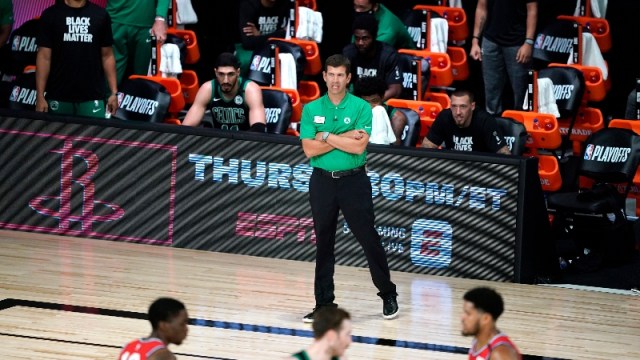 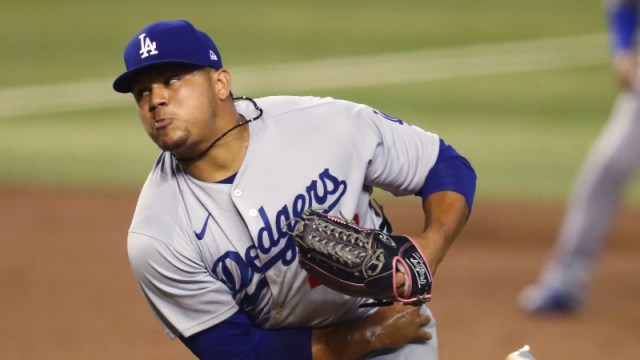