Both Antonio Brown and Josh Gordon remain without a home for the 2020 season. But one squad could be interested in them.

Gordon, who was indefinitely suspended by the NFL for violating the league’s substance abuse policy, last played for the Seattle Seahawks. And Pete Carroll revealed he’d be “very open” to a reunion with the wide receiver. The 29-year-old applied for reinstatement in June and will be an unrestricted free agent if and when the NFL reinstates him.

“It’s not in our hands,” Carroll said, via ESPN. “Josh did a really good job with us last year. He fit in really well. He was part of this team by the way we opened and embraced his coming to us but also by the way he adapted. So we are very open to that thought, and we’ll see what happens. I don’t know. I can’t tell you what’s going to happen on that.”

Also on Seattle’s radar is Antonio Brown. And although the wide receiver was suspended eight games for a slew of violations against the league’s personal conduct policy, Carroll said the team is monitoring his situation.

“What I’d say to you is what we always say because it’s what we always do and who we are,” Carroll said. “John is competing at every turn. There’s never been a process, unless we just missed it, that we weren’t involved with to understand what the chances were of helping our club. He’s all over it. He understands what’s going on right now, as much as you can. It’s a very complex situation. We just need to see where it fits somewhere down the road. That’s all I got for you.”

Seahawks quarterback Russell Wilson worked out with Brown in July and reportedly was interested in having the team bring him on board.

It’s unclear what the future holds for Gordon and Brown. And only time will tell where (if anywhere) they’ll end up. 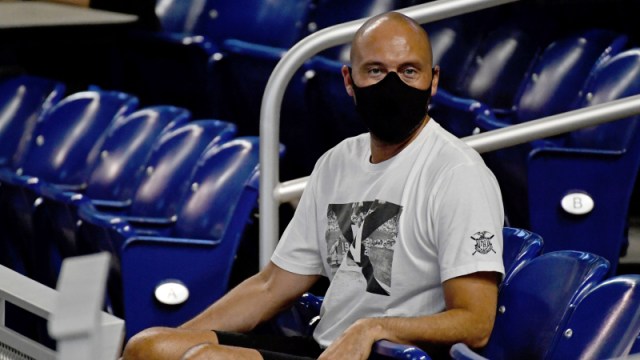 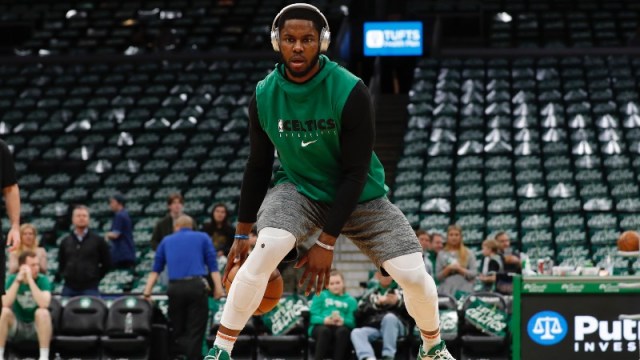 Celtics Players, Assistant Coach Have Dance Party In Weight Room On Day Off