Two pitches proved to be the difference for Zack Godley and the Boston Red Sox on Saturday night.

Godley, making his second appearance with the Red Sox and first start, allowed five runs on six hits over 3 1/3 innings. But it was a hanging curveball that Aaron Judge launched for a first-inning solo shot and a first-pitch changeup Gio Urshela blasted into center for a grand slam which ultimately sunk Godley and the Red Sox, who fell 5-2 at Yankee Stadium.

For Godley, it came after he impressed in his Red Sox debut, tossing four scoreless innings against the New York Mets.

Overall though, he was pleased with the execution of his pitches, but it was the pitch selection that he took issue with.

“Obviously I’m disappointed every time I have a bad outing. I mean, honestly that’s never a good feeling,” Godley said. “But for me, really and truly, pitch execution was where I wanted it to be, I threw pretty much all of my pitches right where I wanted them to go. It just — pitch selection is what was coming back to get me tonight, really and truly. These guys were sitting soft and that’s what I threw them, and they took advantage of it. They hit a couple of balls into the shift and got base hits and then Urshela did what he did. So it’s just one of those things where I just have to make the adjustment and keep moving forward.”

“He left a couple of balls up, but they also hit a couple of good pitches too,” Roenicke said. “I don’t think he pitched as bad as what the score was. I know, first pitch to Urshela, I mean that’s a changeup the first pitch and he hits a grand slam to center on it. I don’t know, sometimes you make decent pitches — I’m not saying they were great pitches — but you make decent pitches and the other guys do a good job of hitting. The breaking ball when it was down, I thought it was really good. He just didn’t get it down as good as he did the other day.”

More Red Sox: Eduardo Rodriguez Shut Down For Season Due To Myocarditis

— If a bright spot could be found, it was Chris Mazza’s performance Saturday night.

The reliever made his Red Sox debut (and 10th career big league appearance), and he fared well. He took over for Godley, who left Mazza with runners on first and second with just one out in the fourth. And after issuing a two-out walk, he danced out of the jam by getting a fly out.

From there he continued to get through the Yankee lineup without too much trouble, capping off his night with a 1-2-3 sixth inning. He finished his 2 2/3 innings of scoreless work allowing just one hit with a pair of walks and three strikeouts.

“Really good,” Roenicke said of Mazza. “He came in and faced the big boys and did a great job. We talk about our starting pitching and what we’re going to do and then our long guys and what we’re going to do, and I’ve mentioned that we need some guys that step up and he stepped up. The first outing to come and face those guys and go through them twice, really good. So, really happy with how he threw the ball.”

— While the offense has been a bit of a disaster, Xander Bogaerts is starting to swing the bat a little better.

After knocking a single in his last game, which was Thursday against the Mets, Bogaerts provided the Sox’s only runs against the Yankees on Saturday, ripping a double to the wall in right center that scored a pair.

He’s still only hitting .241 on the season, but these recent showings potentially being a springboard to more consistent offense from the shortstop obviously would provide a needed jolt to the middle of the order.

“He’s also seeing the ball well,” Roenicke said. “He’s taking pitches that are close down, and I know when guys struggle they start swinging and chasing those pitches, so I like the way he’s looking at the baseball. He’s hitting the ball the other way better, we know he can really pull the ball well. And the ball he hit off the right-center field wall, that was smoked, that was a great at-bat. So he’s another guy that’s in that part of the lineup where we depend on him. We depend on him when guys are on base to have good at-bats and to drive in the runs that we should be driving in.”

— Austin Brice will start for the Red Sox in Sunday’s series finale.

It will be a bullpen game for the Red Sox, who probably can be a little more liberal with the number of pitchers they use with off days awaiting them Monday and Thursday this week. 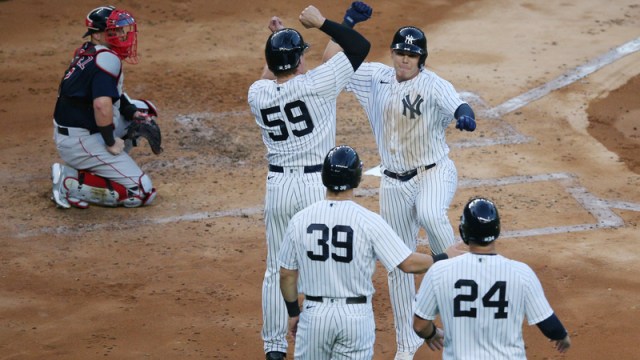 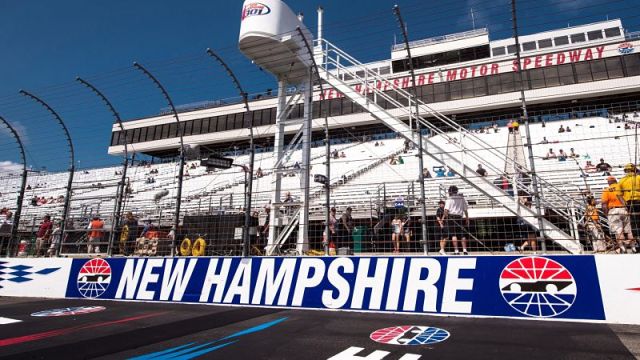