Mitch Moreland’s time in Boston is over, but Bobby Dalbec’s is just beginning.

The Red Sox on Sunday promoted Dalbec, one of the top prospects in their system, after trading Moreland to the San Diego Padres and releasing Marco Hernandez. Boston manager Ron Roenicke said Dalbec would start Sunday against the Washington Nationals if he made it to Fenway Park on time.

Dalbec was developed as a third baseman but likely will play first in the major leagues, at least in the short-term. He is one of the top power-hitting prospect to come through the Red Sox farm system in years.

Dalbec, a fourth-round pick in 2016, spent the first half of the 2020 season at McCoy Stadium, which is being used as the Red Sox’s alternative spring training site.

The 25-year-old hit .239 with 27 homers last season between Double-A Portland and Triple-A Pawtucket. 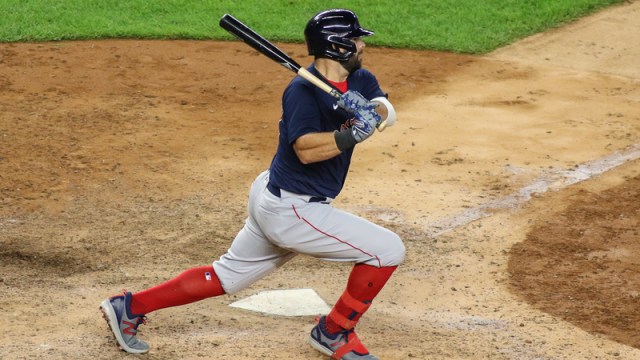 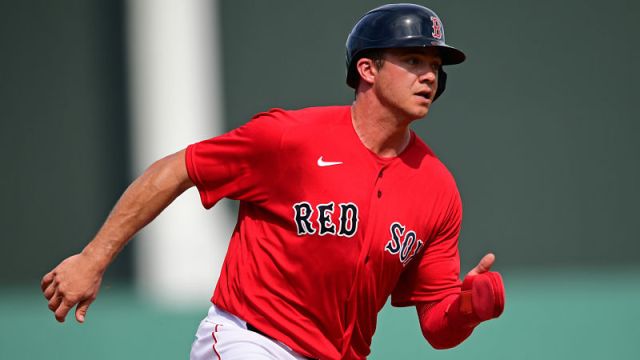