It was looking like the Boston Celtics would be without one of their promising rookies, Romeo Langford, for some time after coach Brad Stevens on Saturday revealed to media that Langford has torn ligaments in his right wrist that could potentially require a procedure and keep him sidelined through the NBA Playoffs.

But as it turns out, surgery might not be needed immediately after all.

Langford on Sunday practiced with the Celtics, and Stevens told reporters via his video conference call that the Indiana product felt much better going through the workout than the day before.

Romeo Langford practiced today and said he felt better than yesterday. He went through everything and said he felt fine. His availability still in question due to torn ligaments in his wrist, but it could be a sign he?ll be available in the first round.

Romeo Langford was on the floor in practice gear and a small wrap around his right hand, so it appears he participated today. #Celtics

Stevens was unsure whether or not Langford will be active Monday when Boston takes on the Philadelphia 76ers in Game 1 of the teams’ first-round series. Still, with Langford practicing through this injury and feeling good, it sounds like he possibly could be available in the upcoming series. 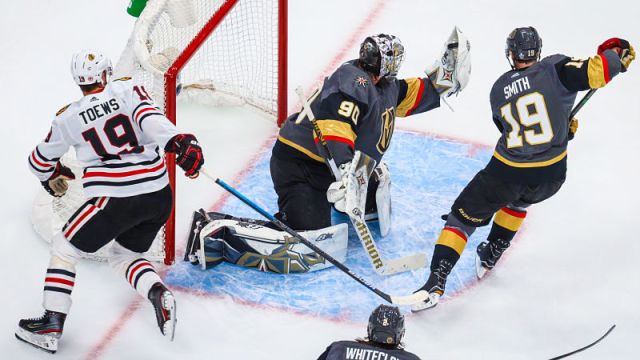 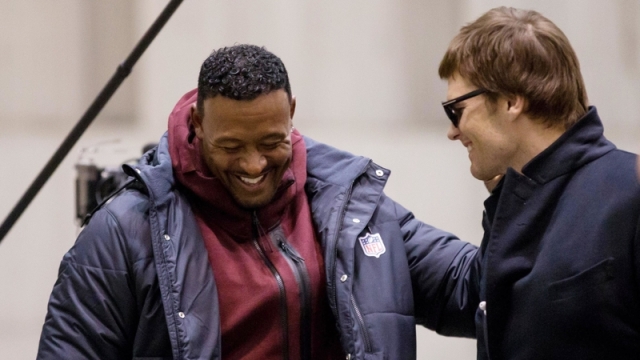