Romeo Langford has been hit with another injury.

The Boston Celtics rookie tore ligaments in his right wrist and potentially could have a procedure to repair them. But head coach Brad Stevens is unsure of a timeline for Langford’s recorvery.

Langford tore a ligament in his shooting-hand thumb and missed the Celtics’ Summer League. He also dealt with ankle injuries during his time in the NBA and G League.

It’s unclear whether Langford will be a part of the roster when the Celtics begin their first round of the playoffs against the Philadelphia 76ers on Monday night.

More: Celtics Have These Lines As Betting Favorites Vs. 76ers In Playoffs 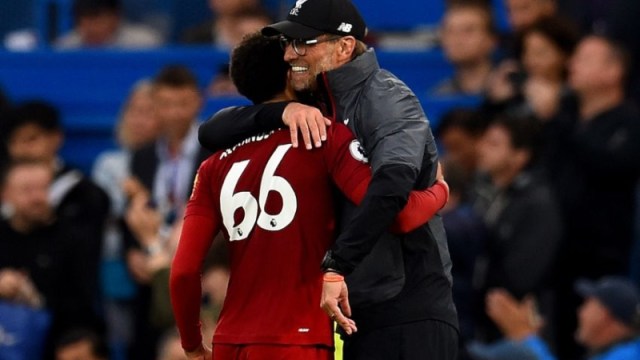 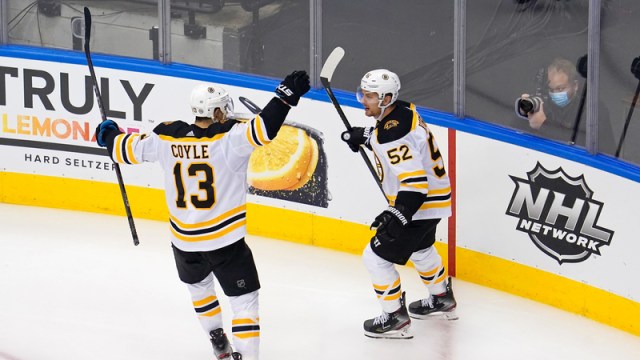