Tom Brady often likes to poke fun at his old self. But make no mistake, TB12 flashed superstar potential early in his NFL career.

Brady on Sunday took to Instagram to humorously sum up the impact of the TB12 method. The six-time Super Bowl champion’s before-and-after post featured a photo of him carrying teammates’ helmets as an NFL youngster, as well as an image from his first training camp with the Tampa Bay Buccaneers. Former New England linebacker Willie McGinest didn’t feed into Brady’s self-deprecation, but rather looked back fondly on the quarterback’s first go-around in Foxboro.

It’s safe to assume Patriots fans never will forget that 2001 season either. 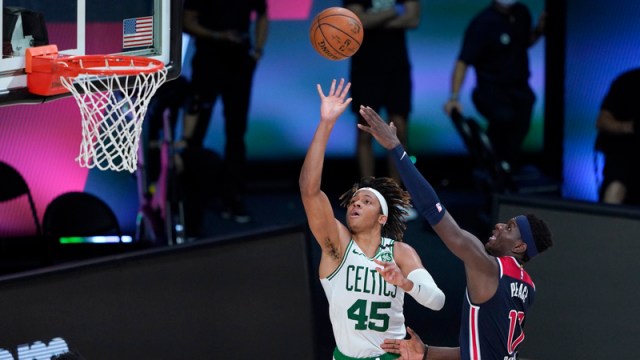 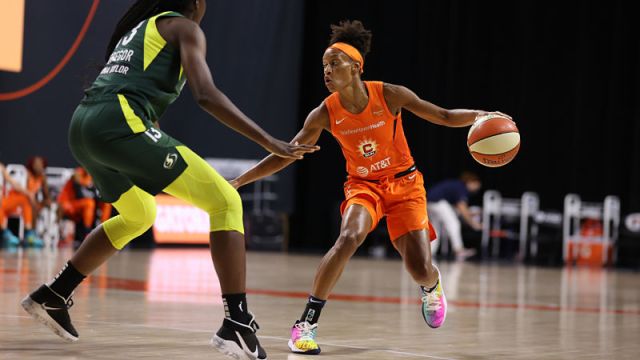