Running back Sony Michel (foot) and wide receiver Mohamed Sanu (ankle) were placed on the list Sunday as they continue to recover from offseason surgeries. Special teams-focused linebacker Brandon King, who missed all of last season with a torn quad, also will begin camp on PUP.

Michel battled multiple knee injuries early in his Patriots career but appeared in all 16 games last season, rushing for 912 yards and seven touchdowns while averaging 3.7 yards per carry (down from 4.5 per carry as a rookie in 2018). Second-year pro Damien Harris could see his workload increase if Michel is not cleared before on-field practices begin Aug. 12.

Sanu, whom the Patriots acquired ahead of last year’s trade deadline, injured his ankle on a punt return during his third game with the team. He missed just one game but was ineffective down the stretch, catching a total of 12 passes on 24 targets for 99 yards and no touchdowns over New England’s final five regular-season contests and one on five targets for 11 yards in its playoff loss to the Tennessee Titans.

King has been with the Patriots since signing as an undrafted free agent in 2015. The 27-year-old has not played a defensive snap in his NFL career but has ranked in the top five among Patriots players in special teams snaps in each of his four pro seasons. Brandon Bolden’s decision to opt out of the season increased King’s chances of keeping his spot on the 53-man roster.

Players can be removed from the PUP list at any time. 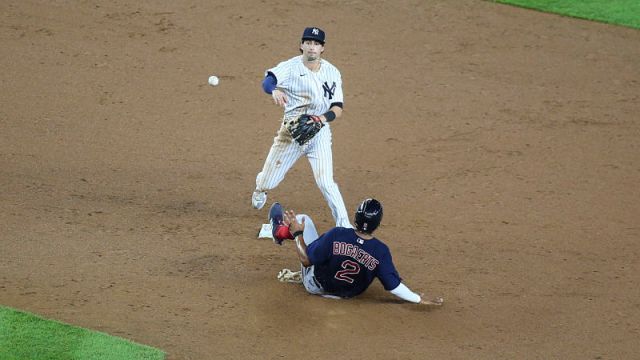 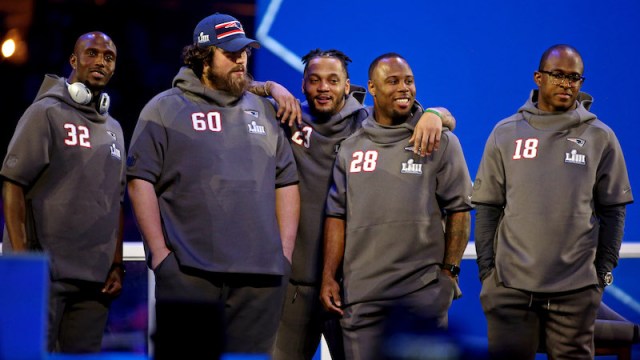 Why These Patriots Captains Chose To Play, Not Opt-Out For 2020 Season