Why These Patriots Captains Chose To Play, Not Opt-Out For 2020 Season - NESN.com Skip to content

No compassionate person would have blamed these four New England Patriots captains if they had chosen to opt-out of the 2020 NFL season over concerns about the COVID-19 pandemic.

So, why have they chosen to play?

McCourty used the majority of his allotted media availability Sunday to talk about social injustice, academic equality and police and community relationships. He is expected to play in 2020, but it doesn’t sound like he’s made a definitive decision.

More Patriots: How Will Pats Use Abundance Of Cap Space?

“I’m still out here having fun and figuring things out,” McCourty said in a video conference call. “So, we’ll see how we go.”

Andrews has, in fact, made up his mind to play.

“My choice has been made,” Andrews said in a video conference call. “Talking with doctors and my wife, it’s something we feel comfortable with. I?m excited for the opportunity coming up.?

Slater spent much of his media availability talking about religion and its role in social justice reform. He also has decided to play this season.

“I know, as a man, my first two responsibilities are to love God and to love my neighbor,” Slater said in a video conference call. “And as I think about that, my immediate neighbor is my wife, Shahrzad, and our three children. As a man, as a husband, I have a responsibility to lead them, provide for them, protect them the best way I feel is fit, as I pray on it and seek the lord on it. Certainly, that was the No. 1 thing that factored into my decision was, ‘Am I fulfilling my responsibilities as the leader of my home?’ Because if that’s not in order, then anything that I try to do outside of my home really is going to be minimal.”

Shahrzad Slater has an MD from Brown University.

“With my wife having the background that she does as an MD, I think that she knows a little bit more and it made the conversation a little bit tougher,” Slater said. “Obviously, my parents have their own concerns. I have a young family that I’m trying to raise. …

“It’s been difficult. You want to make sure you’re hearing from the Lord and doing what he wants you to do. You don’t want to be selfish. You don’t want to be just acting just on the spur of the moment or off emotions whether it be fear or excitement, whatever it might be. We tried to be as prayerful about this as we could. We feel at a place of peace now. I think it’s just a matter of us moving forward, continuing to pray and continue to support my family at 1 Patriot Place, continue to support the Slater family. There is no easy decision for this.”

White was listening in on Slater’s answer and reiterated some of his fellow captain’s points.

“It’s definitely not an easy decision,” White said on a video conference call. “Little one at home, my wife is pregnant, so definitely a lot of consideration. It’s definitely not an easy choice like Slate was saying. Don’t want to be selfish knowing you love and want to play the game. But we want to protect our families at home, our teammates and coaches and everybody. Definitely a difficult choice, but I feel like we’re trying to take the right steps and follow the precautions at the stadium.

No Patriots player has tested positive for coronavirus as of Sunday. Patriots players were tested throughout the past week, and no player was placed on reserve/COVID-19. 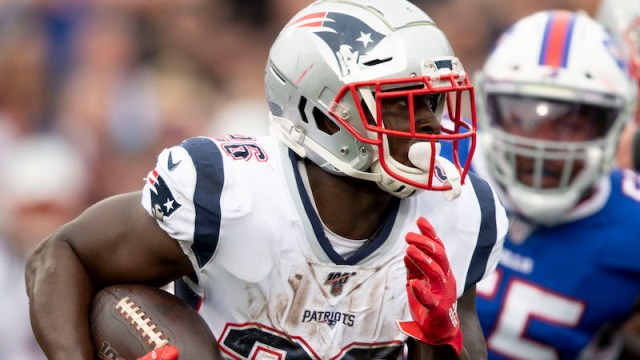 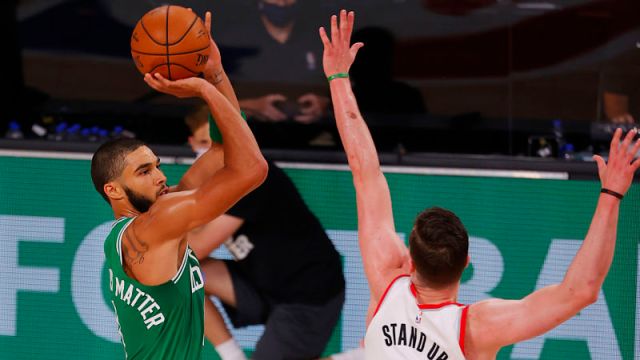