The Boston Bruins understandably have faith in Jaroslav Halak.

Bruins general manager Don Sweeney expressed his confidence in the Bruins goaltender Saturday after Tuukka Rask opted out of the remainder of the Stanley Cup Playoffs. But Sweeney believes his backup, as Halak has proven himself capable of playing winning hockey during his two seasons with the Bruins.

“Jaro is a pro and I think over the last two years we’ve been a hockey club that’s relied on everybody and Jaro’s been a big part of that,” Sweeney said in a press conference, as transcribed by the Bruins. “You know we’ve split starts; we’ve rarely played players back to back. Jaro is mentally and physically ready to step in and assume the role and obviously we hope that he rises to that challenge. But from the standpoint of knowing that there was always going to be a back to back and then we had another one thrown in there so I think Jaro was well prepared and has an understanding that it was going to take probably in most situations and you’re seeing a lot of cases around the League where both goaltenders have been used anyway even in the initial rounds.”

Halak started Game 3 of the Bruins’ first-round series against the Carolina Hurricanes and is expected to shoulder the goaltending workload for the remainder of the team’s postseason run.

Halak has a 13-16 record and 2.45 goals-against average in his playoff career.

More Bruins: Rask Has Boston’s ‘Full Support’ After Opting Out Of NHL Bubble 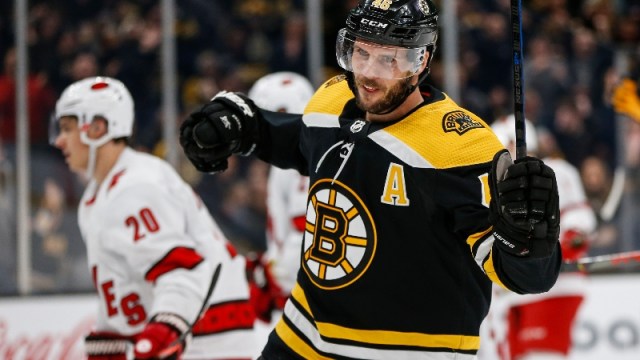 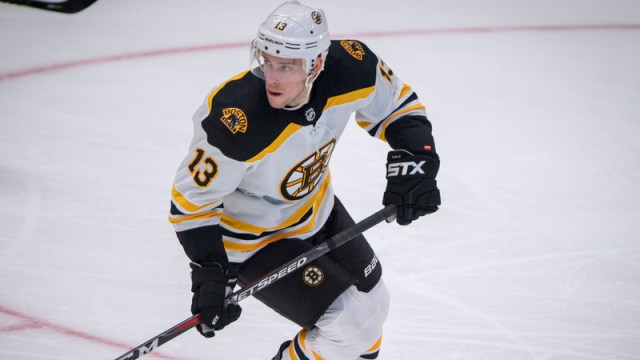