The odds now are further stacked against Antonio Brown to continue his NFL career, but Peter King doesn’t seem to be ruling out the problematic pass-catcher’s return to the league.

Brown, who’s been out of the NFL since last September, recently was issued an eight-game suspension for violating the league’s personal-conduct policy. The veteran wideout could have been labeled as a risky investment prior to the punishment, so the suspension potentially could eradicate his hopes of playing in 2020.

But if AB were to latch on with a team for the upcoming season, King believes it would be a legitimate Super Bowl contender.

“I think if I had to put $5 down on Antonio Brown?s team for this year after his eight-game ban is served, I?d put it on Seattle,” King wrote in his latest Football Morning in America column for NBC Sports. “Russell Wilson is a fan and wants it to happen, Pete Carroll isn?t afraid of risky guys, and John Schneider (Percy Harvin, Josh Gordon) is okay with taking shots on game-breakers with baggage.”

In addition to the points made by King, the Seahawks sure seem to be in win-now mode. Seattle rolled the dice by trading for Jamal Adams seemingly without guarantee that the star safety will stay with the franchise long-term. But it’s tough to knock the Seahawks for going all in, as Wilson is firmly in the midst of his prime.

Seattle might not be the only team potentially interested in Brown, however. Lamar Jackson hasn’t shied away from his desire for the Baltimore Ravens to add the seven-time Pro Bowl selection. 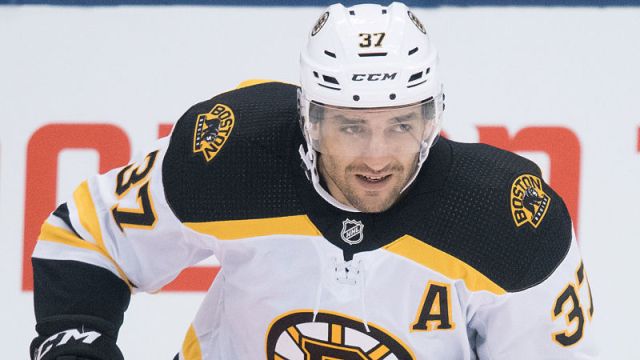 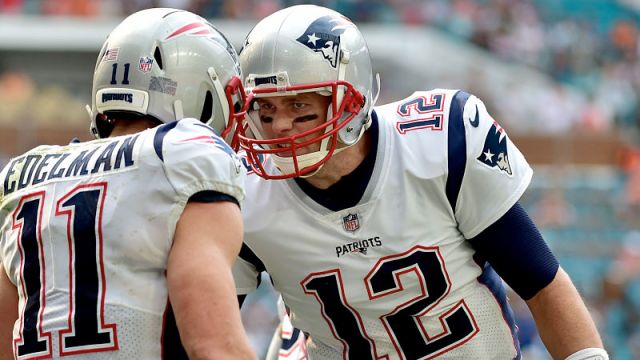 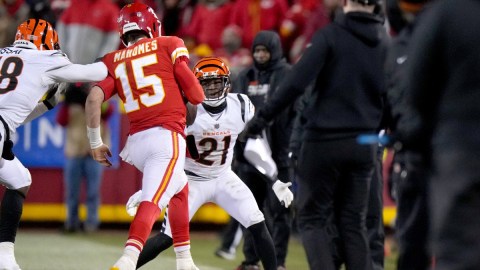 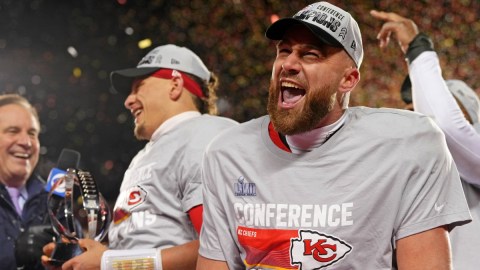 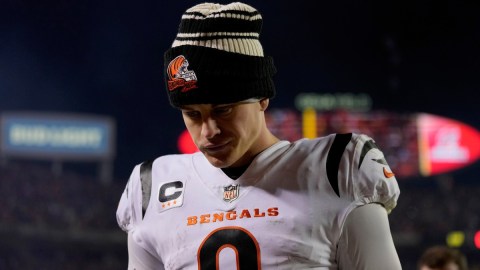