It’s a tradition as old as time.

Once an NHL team’s postseason ends, players share all of the ailments they had been playing through the past weeks and, in some cases, months.

The unusual circumstances surrounding the conclusion of the 2019-20 season means Boston Bruins head coach Bruce Cassidy had to deliver his team’s updates Wednesday in his end-of-season press conference, which was done over Zoom.

Around 1 a.m. ET following Boston’s Game 5 loss to the Tampa Bay Lightning, players took quick medicals. Cassidy on Wednesday went through the list of injuries in his head, so more details could come later.

Regardless, Cassidy did say he didn’t expect any players to need surgery of some type. He also added, “I don’t believe there’s any other injuries that would cause any other concern or long length of time.”

David Pastrnak/Ondrej Kase: “Pasta had a lower-body injury he played through the whole playoffs. You could see he wasn’t at top speed, and obviously missing time. Him and Kase, their conditioning level wasn’t where it needed to be to stand the rigors of (the playoffs) and that was a bit of circumstance. Typically, you have the whole year to build that up if you miss a bit at the start. Didn’t have that luxury this year.”

Tuukka Rask: “We know Tuukka dealt with an injury at the start with his finger. I think he announced that.”

Nick Ritchie: “Had an injury late.”

Sean Kuraly: “Lower-body that (didn’t allow him) to play.”

Chris Wagner: “That’s a different animal. I don’t want to speculate on his.”

Patrice Bergeron/Brad Marchand: “I know that Bergy and March were getting some treatments, too. Some wear and tear they’ve had over the years. Certainly were able to play, not making an excuse there.”

Zdeno Chara: “Zee’s foot, the last game he took a blocked shot that I know there was an X-ray situation. So whether there’s anything further on that I have not heard yet.”

Charlie McAvoy: “Charlie’s good. He got hit into the boards there but came back. So he’s fine.”

Players will have their end of season availabilities throughout the week. So, again, more details might become available in the coming days.

Bruins 2019-20 Report Card: Handing Out Grades For Each Boston Player 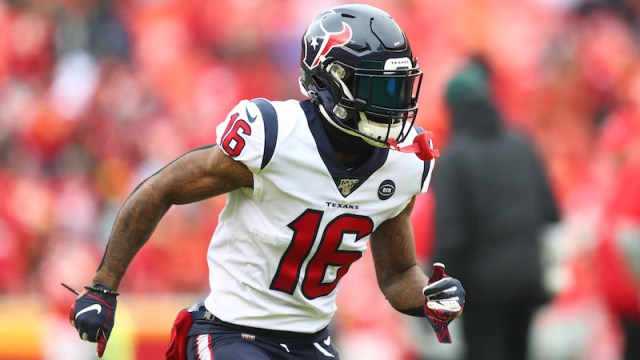 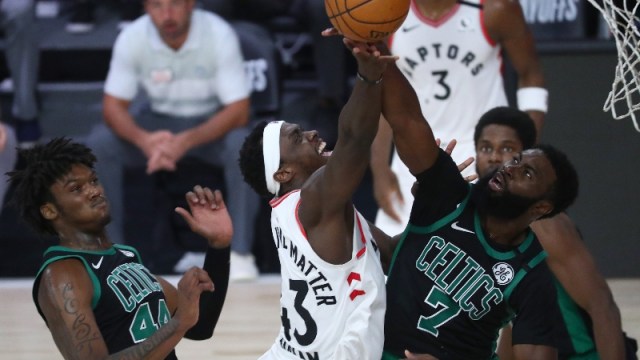