Can Celtics' Issue With 'Complacency' Be Fixed? Marcus Smart Weighs In - NESN.com Skip to content

It’s been somewhat of a theme for the Boston Celtics this postseason.

The Celtics take a big lead and, whether it be because of the offensive end or defensive end, allow their opponent to slowly creep back into the game.

It happened against the Toronto Raptors in the Eastern Conference semifinals. And it happened again Tuesday night in their 117-114 Game 1 loss to the Miami Heat, who now holds a 1-0 lead in the best-of-seven series.

This time, it was due to their offense getting stagnant. After building a 14-point lead in the fourth quarter behind ball movement and high percentage shots, the C’s got away from it and, instead, played isolation basketball.

It was perfectly depicted in their final few possessions of regulation. First, Kemba Walker dribbled the ball for 20 seconds at half court before driving to the rim, getting blocked and ultimately allowing Boston to turn the ball over on a shot-clock violation. The next possession, with the game tied, the Celtics wasted the final 22 seconds of regulation only to have Jayson Tatum settle for a 27-foot 3-point attempt. It was off the mark and sent the game to overtime.

So, is that a trend, perhaps best described by guard Marcus Smart as getting “complacent,” something the Celtics can change?

“Yeah, it’s definitely something that can be fixed. It’s part of the game,” Smart said, as seen on NBC Sports Boston’s postgame coverage. “You’re not going to be perfect every night. We all make mistakes, you just try to learn from those mistakes on both ends.”

Smart, however, couldn’t explain why that complacency sets in in the first place.

Make no mistake, it’s not something Boston can continue to do against teams of this caliber. Smart, fortunately, understands that.

“It got stagnant. We rested. We got complacent and against a team like this we can’t get complacent. Up 14, up 20, up 30 — they’re really good at playing from behind,” Smart said.

“A lot of it was communication on our part. And then a lot of their guys just hit tough shots. We believe if we clean a couple things up, and we fix those things, it’ll be a different outcome. … We allowed them to do what they do best, and that’s get out in run.”

Smart, specifically, continued his strong play this postseason with another impressive Game 1 performance. The Celtics guard scored 26 points while shooting 50 percent from the field (9-for-18) with six 3-pointers made. He added three rebounds to go along with his three blocks.

They C’s will have a chance to put this behind them as they enter Game 2 of the Eastern Conference Finals on Thursday. 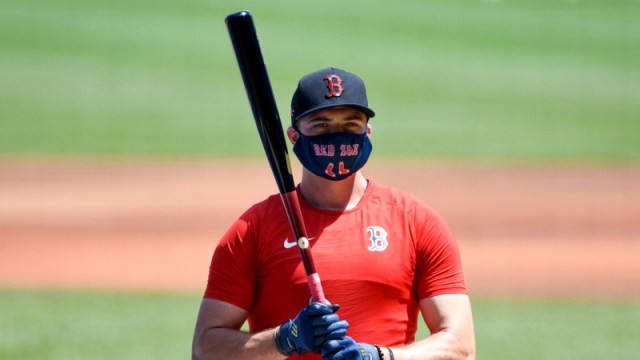 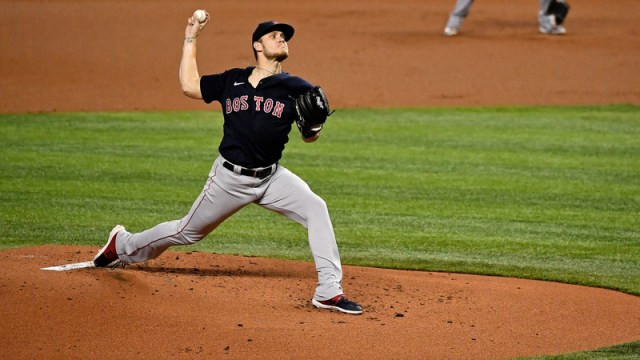