Bobby Dalbec has been nothing short of impressive since being called up to the Boston Red Sox.

Boston dealt fan-favorite Mitch Moreland to the San Diego Padres opening up the first base spot, and Dalbec hasn’t loosened his grip on the reigns one bit.

Dalbec started his career off with a bang smashing his first home run in his first at-bat and has since crushed five more since.

He also extended his hitting streak to eight games with a single in the Red Sox’s 2-0 win over the Miami Marlins on Tuesday night.

For more on his explosive start to his Major League Baseball career, check out the video above from “Red Sox Final,” presented by Rodenhiser Home Services. 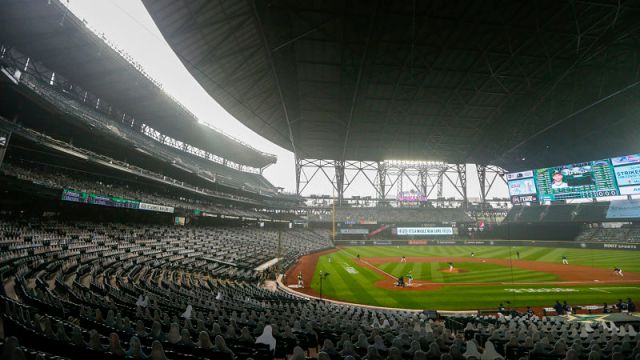 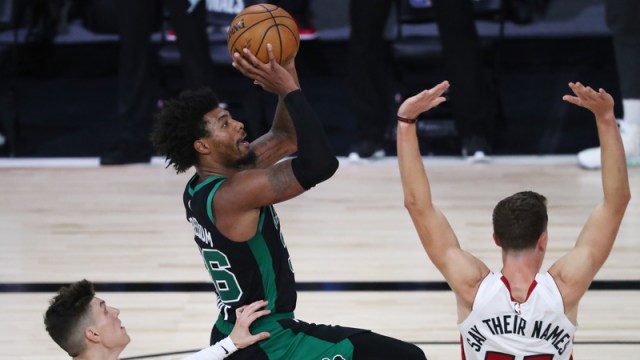