We’re only two weeks into the NFL’s 2020 campaign, but the New England Patriots have already forced their way into the conversation among the teams with the most potential.

After the departure of quarterback Tom Brady and many impactful defensive pieces, some might not have expected much from New England this season. But the Patriots’ Week 2 performance against the Seattle Seahawks depicted otherwise.

“Obviously with the loss of (Tom) Brady and the changes on defense, there were a lot of people who questioned, ‘Is this really the year that could see them struggle?'” Billick told the Boston Herald’s Karen Guregian. “When we talked about the elite teams, no one was putting New England in that category where normally you would.”

“I think they?re right in the middle of it,” he said. “But let?s qualify it. I thought what happened in Seattle was substantial. Going on the road, east coast to west coast, literally down to the last play, spoke volumes about how good this team could be.

“Now, would I put them in the level of Kansas City and Baltimore right now? Not yet,” Billick continued. “But certainly, they have the pedigree ? I?m sure their mentality is, just get to the dance, just get to the playoffs, and we?ll let that pedigree kick in.”

While it’s probably too quick to think too far down the road, the Patriots can continue to put the league on notice if they’re able to continue a strong start.

We’ll get to see Sunday as New England will host the Las Vegas Raiders at Gillette Stadium, with kick off set for 1 p.m. ET. 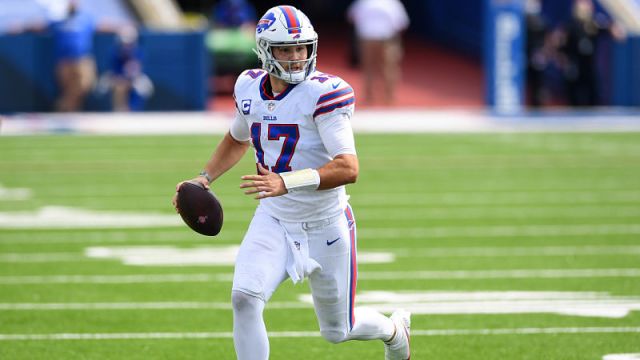 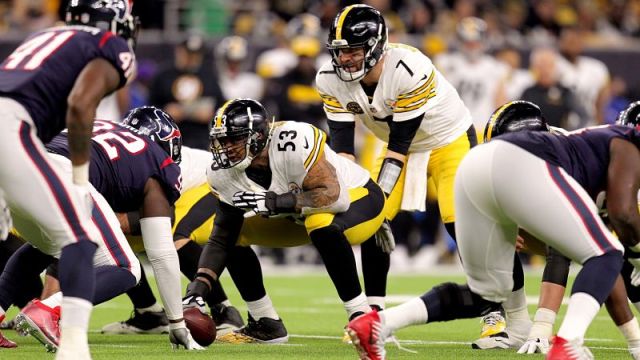