Mookie Betts’ enduring excellence has lifted him to the top of another chart.

The Los Angeles Dodgers superstar has Major League Baseball’s most-popular jersey this season, according to MLBShop.com data MLB.com released Friday. His No. 50 jersey has outsold every other players’ in MLB’s official online story since the start of the 2020 season.

Here are the top-five selling MLB jerseys in 2020, per MLBShop.com

Betts joined the Dodgers in February via trade with the Boston Red Sox. He agreed in July to a massive, 12-year, $365 million contract extension with the Dodgers, all but ensuring his stay in Los Angeles will be long and fruitful. That might have given fans license to buy his jersey in droves, knowing it will have some staying power. 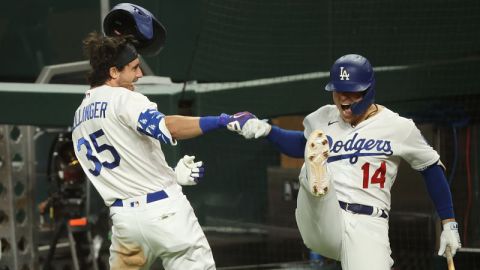 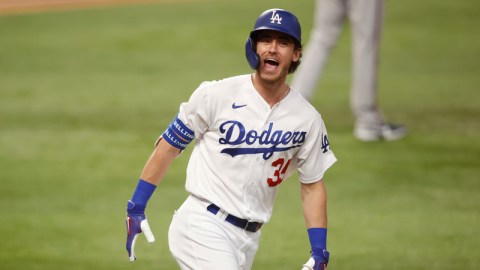 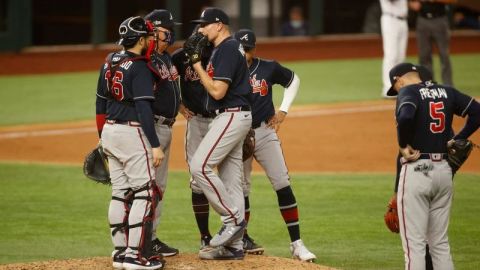