The New England Patriots made a surprising elevation from their practice squad Saturday before their Week 3 win over the Las Vegas Raiders.

Zuber was used creatively in his NFL debut, picking up 13 yards on a jet sweep. He also lined up in the backfield was used as a pitch option on a play that wound up as a handoff to running back Rex Burkhead in the red zone.

“I spent a lot of time with Isaiah both virtually and when we got to camp,” Patriots wide receivers coach Mick Lombardi said Tuesday. “Isaiah is a young kid who works really, really hard, first of all. Just like all the other young guys, eager to learn, eager to get better every single day. I think that’s the most thing I can say about Isaiah is he’s given what he earns and he was given an opportunity to play in this past game, and he definitely earned it from his work ethic and his eagerness to get better every day in practice.”

Zuber wasn’t a particular standout in training camp, but he did improve as the summer went along. He was the Patriots’ top-paid undrafted wide receiver after playing college football at Mississippi State and Kansas State.

The Patriots also have wide receivers Devin Ross, Kristian Wilkerson and Mason Kinsey on their practice squad and Julian Edelman, N’Keal Harry, Damiere Byrd and Jakobi Meyers on their active roster. Wide receiver Gunner Olszewski is eligible to return off of injured reserve this week.

It’s possible that the Patriots could use Olszewski in a similar manner to how Zuber was utilized in Week 3 once the 2019 undrafted free agent is healthy and off of IR. 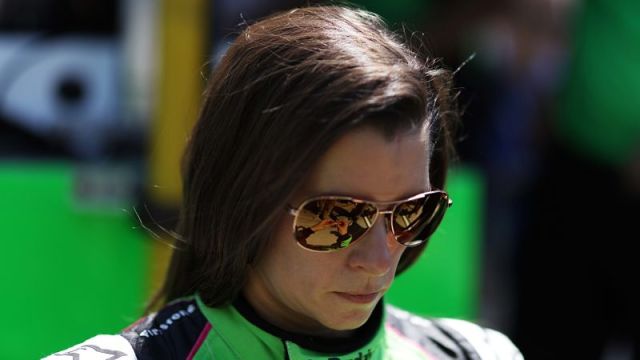 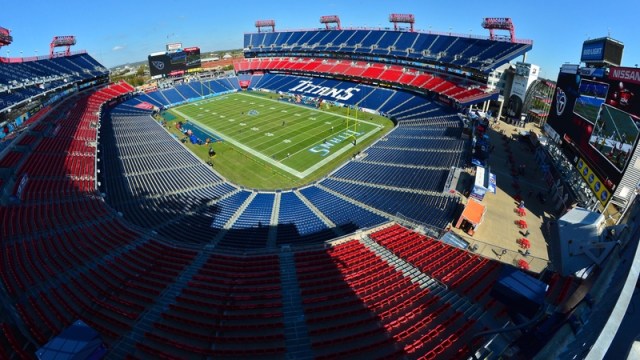