Bill Belichick Hints At Key Matchup Ahead Of Patriots' Showdown Vs. Chiefs - NESN.com Skip to content

Against the Las Vegas Raiders last week, the New England Patriots could devote the bulk of their attention to stopping one player: tight end Darren Waller.

That’s not a viable strategy against the Kansas City Chiefs.

While the Raiders have one unquestioned top pass-catching option in Waller, the Chiefs have arguably the NFL’s deepest stable of offensive weapons, all of whom command respect from opposing defenses.

But if there’s one top dog in that group — one player teams absolutely cannot afford to lose track of — it’s wide receiver Tyreek Hill, a big-play machine who’s widely considered the fastest player in the league.

The Patriots know how dangerous Hill can be.

In the 2018 AFC Championship Game, though, the Patriots were able to successfully limit the freakishly talented All-Pro. Expect them to use a similar strategy on Sunday.

“To have a fast (defensive) player inside is a big advantage,” Belichick said in a video conference. “A lot of the (receivers) that play in the slot now are, I would say, becoming more in the mold of — obviously, Tyreek Hill is elite, but there are a lot of faster players that are now getting played in the slot. As opposed to maybe a few years back, a lot of players inside were, I?d say, more possession receivers, guys that worked more in the short to intermediate zones.

“But when you get a guy like Hill in there that can take the top off of a defense from in the slot, that really changes your defense and changes the passing game offensively dramatically. So to be able to not have to substitute, to be able to play the same guy in there regardless of who they put in that position, is a huge advantage for us, and all the versatile things that Jon can do are very valuable.”

Those comments were part of a larger answer about Jones, who, with safety help from Devin McCourty, blanked Hill during the AFC title game. Hill’s lone catch in that game — a 42-yarder — came against cornerback Keion Crossen.

Jones was less successful when these teams met again last December, allowing five catches on seven targets for 54 yards against Hill and a 48-yard touchdown to another Chiefs burner, Mecole Hardman. Hill finished that game with just 62 receiving yards and no touchdowns, though — a win against a player of his caliber.

Hill has caught a touchdown pass in each of Kansas City’s three games — all wins — this season, totaling 15 catches on 23 targets for 222 yards.

Now in his fifth season, Jones has developed into an important defensive piece for the Patriots. Used almost exclusively in the slot and on special teams early in his career, he now plays multiple roles in New England’s secondary, including safety.

Jones is one of four Patriots players with multiple pass breakups through three games — he has two thus far — and also ranks second on the team in tackles (16) behind safety/linebacker Adrian Phillips.

“When we re-signed Jon last year, that was a big step for us,” Belichick said. “Jon does a tremendous job for us — for our total football team. … His tackling, his aggressiveness, his speed really are very valuable qualities, as well as his intelligence, and his versatility to play some safety roles, as well as corner-type roles, has been a huge asset to us defensively.” 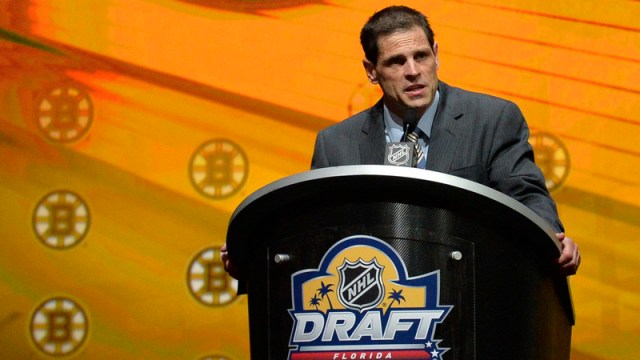