It was the move heard around the world.

Tampa Bay Rays manager Kevin Cash made a questionable call when he decided to pull Blake Snell in the sixth inning during Game 6 of the World Series against the Los Angeles Dodgers.

Snell racked up nine strikeouts and surrendered just his second hit with one out in the sixth inning. So it certainly felt like an odd move to make — especially with a slim, 1-0 lead and on the brink of elimination.

And the pitcher, understandably, did not look too thrilled to see Cash coming his way to make the change.

It only got uglier for Tampa Bay, too.

This potentially could come back to haunt Cash for years to come. 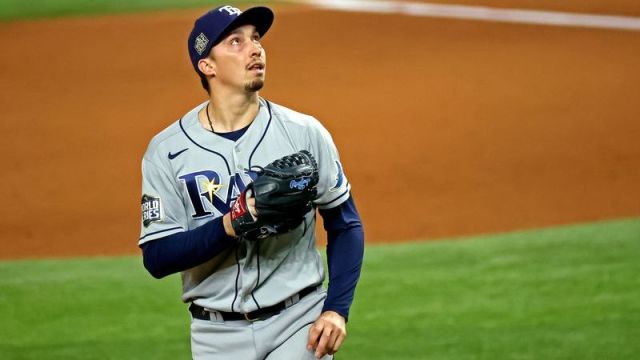 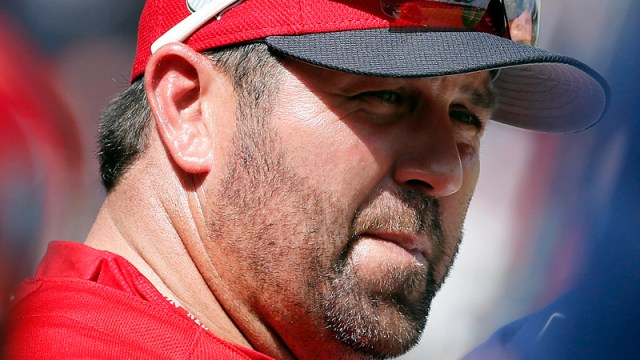