Blake Snell was on another level Tuesday night.

The Tampa Bay Rays pitcher amassed nine strikeouts and gave up just one hit entering the sixth inning during Game 6 of the World Series against the Los Angeles Dodgers.

And after Austin Barnes singled, Rays manager Kevin Cash made the call to the bullpen.

It certainly was an odd move, considering the single was just the second hit of Snell’s outing.

It didn’t get any better for the Rays, as the Dodgers immediately took a 2-1 lead after a Nick Anderson wild pitch followed by a fielder’s choice.

The inning came to a close without any further damage, but removing Snell could prove to be costly. 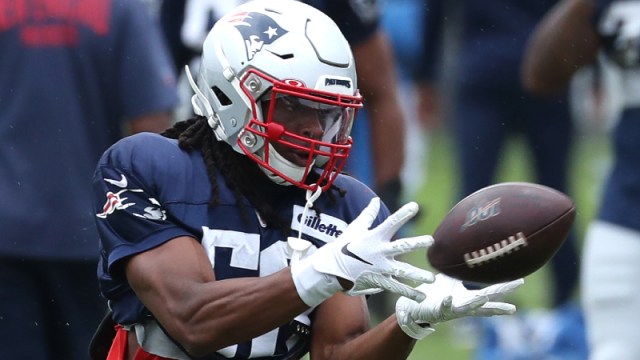