There’s only one way J.R. Smith knows how to celebrate an NBA title, and Sunday after earning his second championship, the Los Angeles Lakers guard depicted just that.

Smith didn’t see time in Game 6 as the Lakers defeated the Miami Heat 106-93, but just gave him more time to rip his shirt off before the game even ended.

If you remember, Smith seemed to have his shirt off the entire summer during his last championship bender following the Cleveland Cavaliers winning the title in 2016.

We’ll see how long he keeps his shirt off this time around, but naturally, Twitter had some hilarious jokes about the whole ordeal. 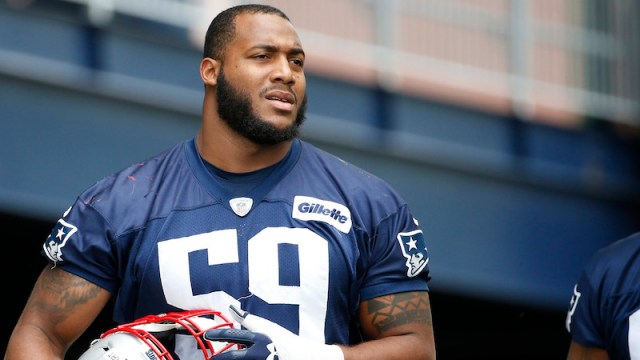 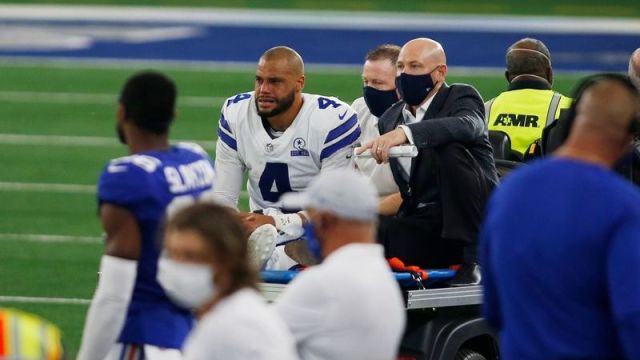