The New England Patriots currently have four players on the COVID/reserve list but reportedly don’t believe they’re experiencing an outbreak of the virus.

The Patriots don’t think defensive tackle Byron Cowart, who tested positive Saturday, caught COVID-19 at Gillette Stadium, a source told ProFootballTalk. Instead, they believe Cowart contracted the virus from cornerback Stephon Gilmore in the Kansas City Chiefs’ visiting locker room or otherwise away from the Patriots’ facility, per PFT.

That would seem to make sense. Prior to practicing Saturday, the Patriots had not been in their facility since Friday, Oct. 2, when quarterback Cam Newton tested positive. The Patriots traveled to and from Kansas City on Monday, Oct. 5. The Patriots didn’t re-enter their facility until Saturday after defensive tackle Bill Murray and Gilmore were placed on the COVID/reserve list.

It seems Gilmore might have caught the virus from Newton in a reported dinner away from Gillette Stadium.

On Saturday, the Patriots took extra precautions at practice with players wearing masks or face shields. The Patriots limited their time inside the facility, wore masks and practiced social distancing.

The Patriots’ Week 5 matchup with the Denver Broncos was pushed back to Week 6 after Cowart’s positive test.

The Patriots currently set to return to practice Wednesday. Patriots players are off Monday and Tuesday. They’re scheduled to play the Broncos next Sunday at 1 p.m. 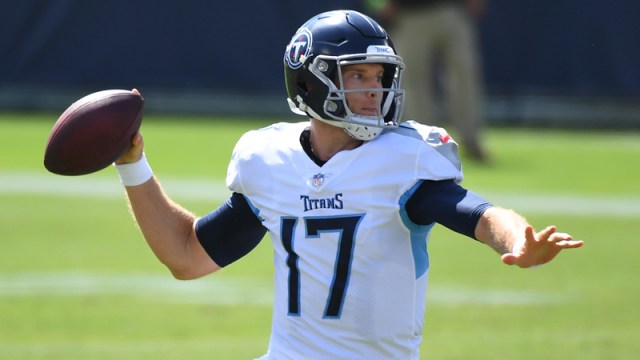 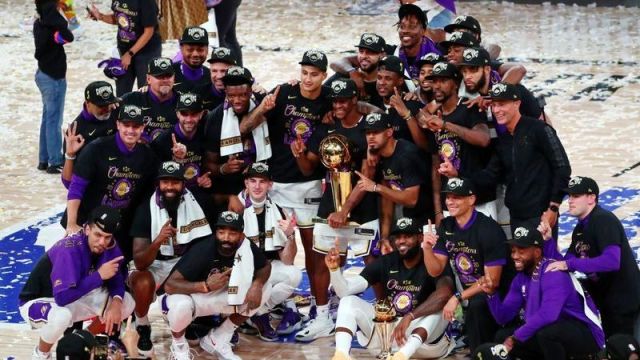