Could Alex Cora come back to Boston and pick up where he left off with the Red Sox?

That’s to be determined, but rumors at least are insinuating that he’s in the mix to resume his former role.

Cora, who led the 2018 Red Sox to a World Series victory in his first year managing the team, reportedly has been in discussions with the team since Tuesday.

Assistant general manager Eddie Romero confirmed to Puerto Rican publication El Nuevo Dia that the club intended to speak with Cora when his suspension was over, and MLB Network’s Jon Heyman reported that Cora is “expected to be interviewed” in the next few days.

Additionally, according to a report from The Boston Globe’s Alex Speier, the Red Sox have been in contact with Cora “multiple times” since the conclusion of the World Series.

Cora just finished serving a one-year suspension from Major League Baseball for his involvement with the Astros’ sign-stealing scandal in 2017, when he served as the Houston’s bench coach. Teams officially were allowed to reach out to Cora following the end of the 2020 World Series.

Cora and the Red Sox mutually agreed to part ways in January, and bench coach Ron Roenicke was promoted to manager. 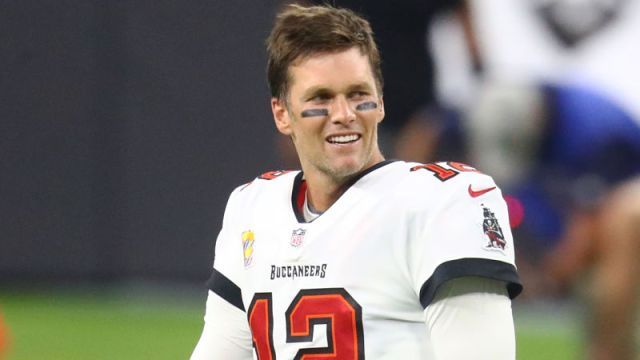 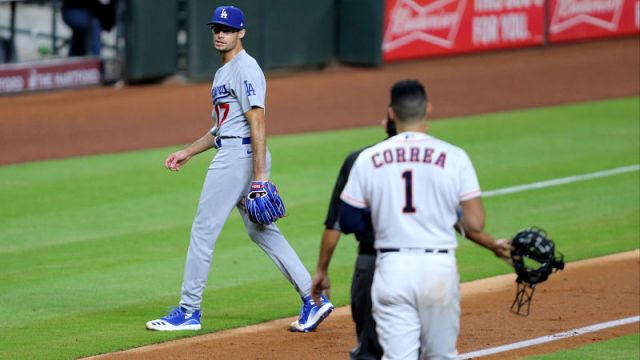 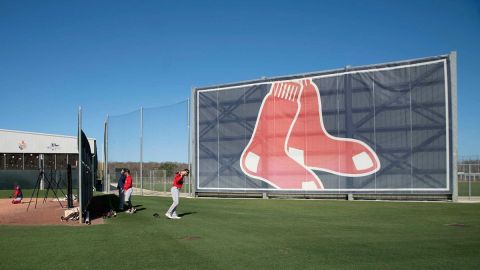 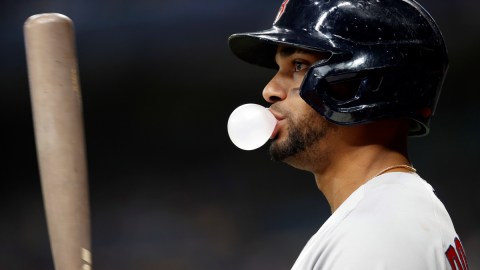