One of the NHL’s top sharpshooters remains unsigned over three weeks into free agency.

Mike Hoffman was a top five free agent this offseason, and the second top forward after Taylor Hall. But it appears he’s been discontent with the offers he’s received, and that’s part of the reason he remains unsigned.

And although we don’t even know when next season will start, it is somewhat surprising that Hoffman remains without a team.

But according to The Athletic’s Pierre LeBrun, teams’ lowball offers are why Hoffman is content to wait.

“Teams have continued to call about Hoffman,” LeBrun wrote Thursday. “Try a dozen or so, five or six seriously, another six or seven more on the periphery. They?ve all checked in with Hoffman?s camp led by agent Rob Hooper of Octagon, but the offers so far have been bargain city.

“Which is why it would make sense for the Hoffman camp to sit back and be patient.”

So, just how low is low?

“Whatever offers are there now, one-year deals varying I think from $3.5 million to $4.5 million,” LeBrun wrote, “they will be there again closer to puck drop in the New Year. They?re not going away I wouldn?t imagine.”

Even with his well-documented defensive shortcomings, goals cost money, and Hoffman can score — he had 29 goals in 69 games last season, and 36 in 82 the year prior.

One would have to think his camp values him at well over $5 million, but while goaltenders and defensemen have gotten market value, the forward market tanked.

So, we’ll see just how long Hoffman is willing to wait things out. 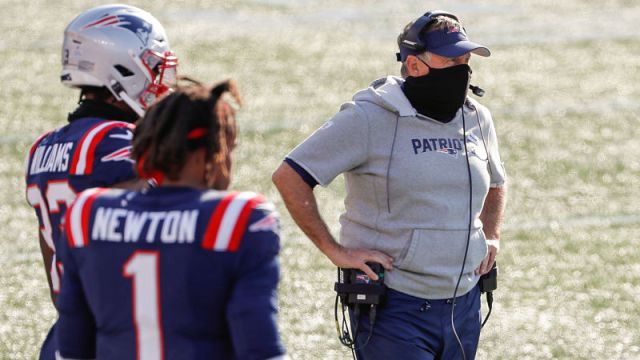 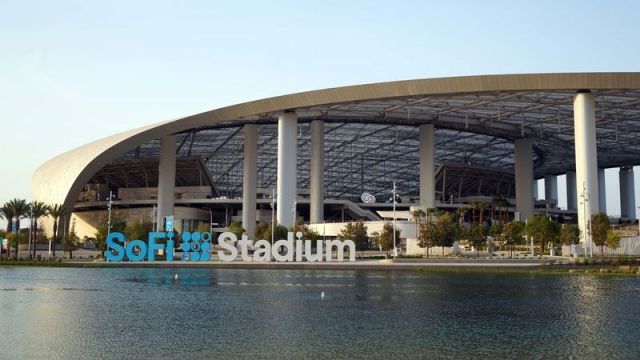