There’s no way around it: The Boston Red Sox were bad this season. The 2020 campaign was one of the worst in the franchise’s recent history.

However, the rough season did leave fans with some things to be excited about.

We know, it’s difficult to be anything but negative about the last couple months of Red Sox baseball. But, for a moment, forget those things and focus on some positives.

Here are five bright spots from the Red Sox’s 2020 season:

Alex Verdugo
Verdugo, acquired from the Los Angeles Dodgers in the Mookie Betts-David Price trade, was the Red Sox’s best player this season. The 24-year-old outfielder hit .308 with six home runs while playing stellar defense. Verdugo also was an endless source of energy and enthusiasm, and seemingly emerged as a team leader by the end of the season. Boston might have found a future star to build around.

Prospects
Boston’s farm system bottomed out a couple of years ago, but it’s improving. Although there was no minor league season this year, many of the organization’s top prospects gathered in Pawtucket for simulated games and extended training. And while all performances at the alternate training site should be taken with grains of salt, it’s hard to not be excited about what players such as Jarren Duran and Triston Casas showed. They — along with several other prospects, including Jeter Downs, Bryan Mata and Jay Groome — make it easy to be optimistic about the future of the Red Sox.

Tanner Houck
It’s hard to leave a better impression than the one Houck left at the end of the season. The 2017 first-round pick made three starts down the stretch, allowing only one run while striking out 21 — including 10 in his final start — over 17 innings. There still is plenty of room for growth, and his command remains a concern, but Houck nevertheless looked like a pitcher who could stay in the starting rotation next year.

Bobby Dalbec
Listen, Dalbec has a lot to work on. He strikes out a ton and currently seems like a true boom-or-bust bat. Still, in 23 games, the slugging infielder hit .263 with eight homers and 16 RBIs to go along with a .959 OPS. If he can cut down the strikeouts, Dalbec might be a middle-of-the-order fixture for years to come.

Chaim Bloom
The jury very much remains out on Boston’s chief baseball officer. It’s unwise, and impossible, to draw any real conclusions after 11 months on the job. That said, Bloom seemingly did well at the trade deadline, turning Mitch Moreland, Kevin Pillar, Brandon Workman and Heath Hembree into three players who already rank among the team’s top 15 prospects, a potential closer of the future and an uber-talented starting pitcher. Plus, at this juncture, Red Sox fans should be somewhat pleased with the return in the Betts trade, though we’ll have to wait and see with Downs. 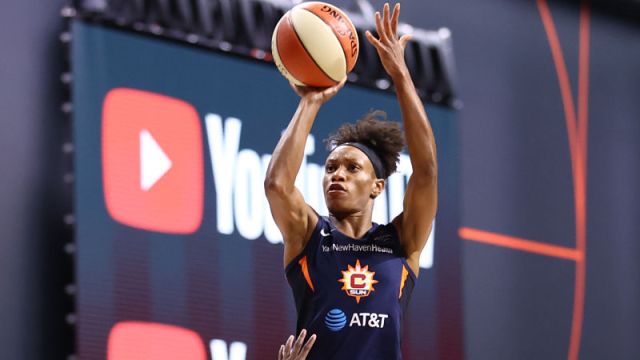 CT Sun Analysis: What’s Next For Connecticut In WNBA Offseason? 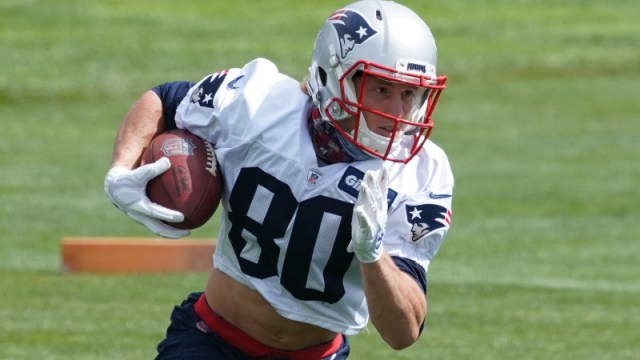