The Los Angeles Lakers’ roller coaster of a 2019-20 season ended on the highest of highs.

The Lakers on Sunday were crowned NBA champions with a Game 6 win over the Miami Heat. The title marked the 17th in franchise history, tying Los Angeles with the Boston Celtics for the league’s most.

The Purple and Gold played inspired basketball throughout their time in the NBA’s Orlando bubble. This surely was due in part to Lakers legend Kobe Bryant, who tragically died back in late January. Shortly after LeBron James and Co. hoisted the Larry O’Brien Trophy, Bryant’s wife, Vanessa, took to Instagram to congratulate vice president of basketball operations and general manager Rob Pelinka and the NBA’s new champs.

One has to imagine Kobe Bryant would have been proud of how the Lakers performed en route to basketball’s most coveted hardware. 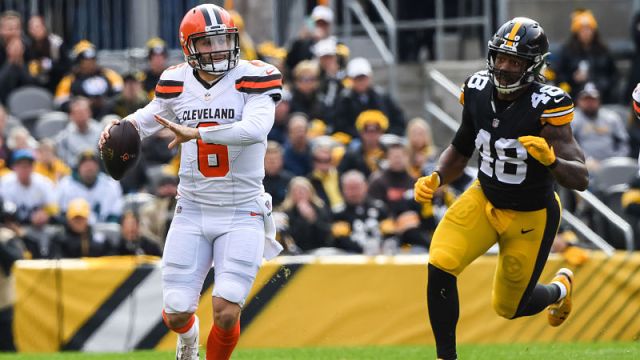 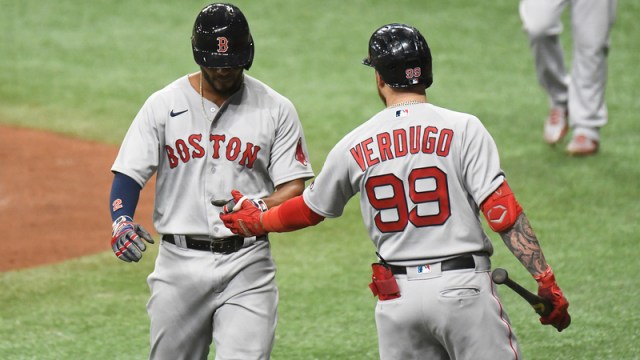